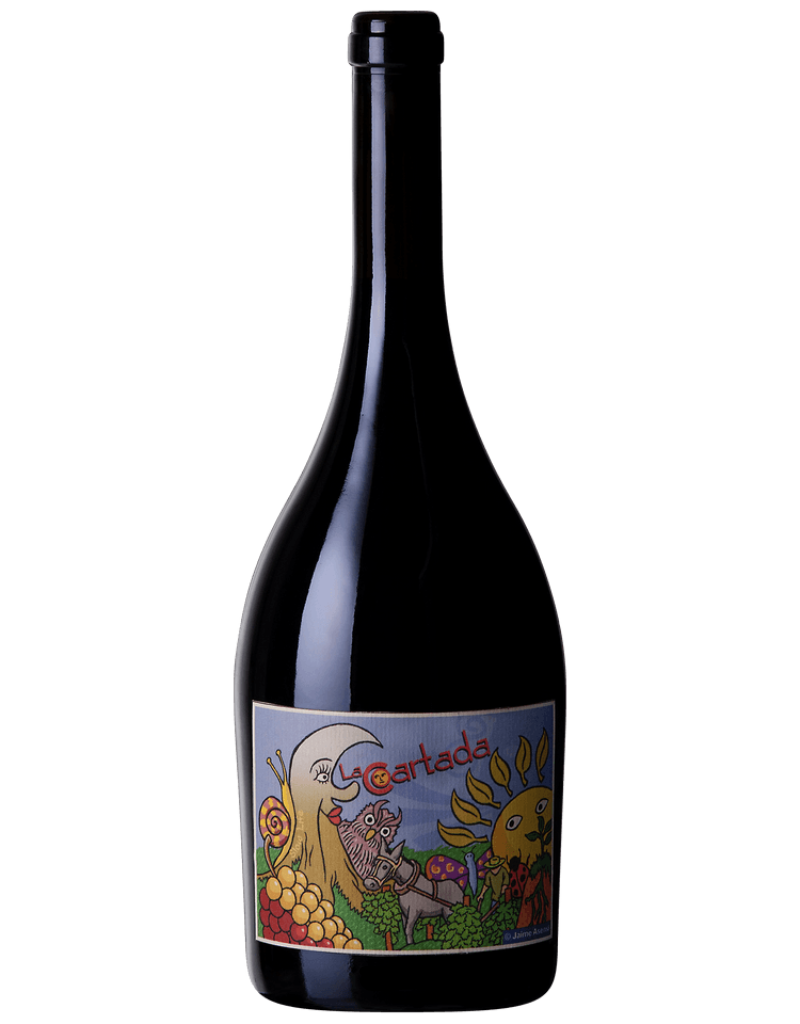 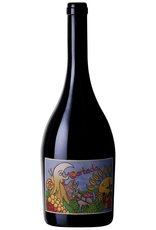 After an intense search for five years, in 2004, we located a 35-year-old vineyard with very poor slate soils, gentle slopes and southern exposure. Taking more than eight transition to biodynamic, in this period of time has been easy transition, since the phytosanitary treatments to which it was subjected were almost nonexistent. The vineyard is trellised, at a relatively low ground level, the pruning is done in double Guyot and its vegetative expansion is small, located in the north-central limit of the Alentejo, which has a very special microclimate, as it is protected south-southeast, by the Sierra da Ossa, to the north, by the Sierra de San Mamede and west by the Sierra de São Miguel.

Aging: Long aging for 48 months in new barrels with further maturing in stainless steel casks for 36 months. No clarification or filtering applied at bottling. After that, 6 more months bottle aging.

Taste: Fresh, glyceric, mineral, round, in the aftertaste presents citrus touches of orange peel and plum, hardly notice its alcohol content. Long and persistent finish, complex and its very present fruitiness will have a very positive evolution in the bottle.