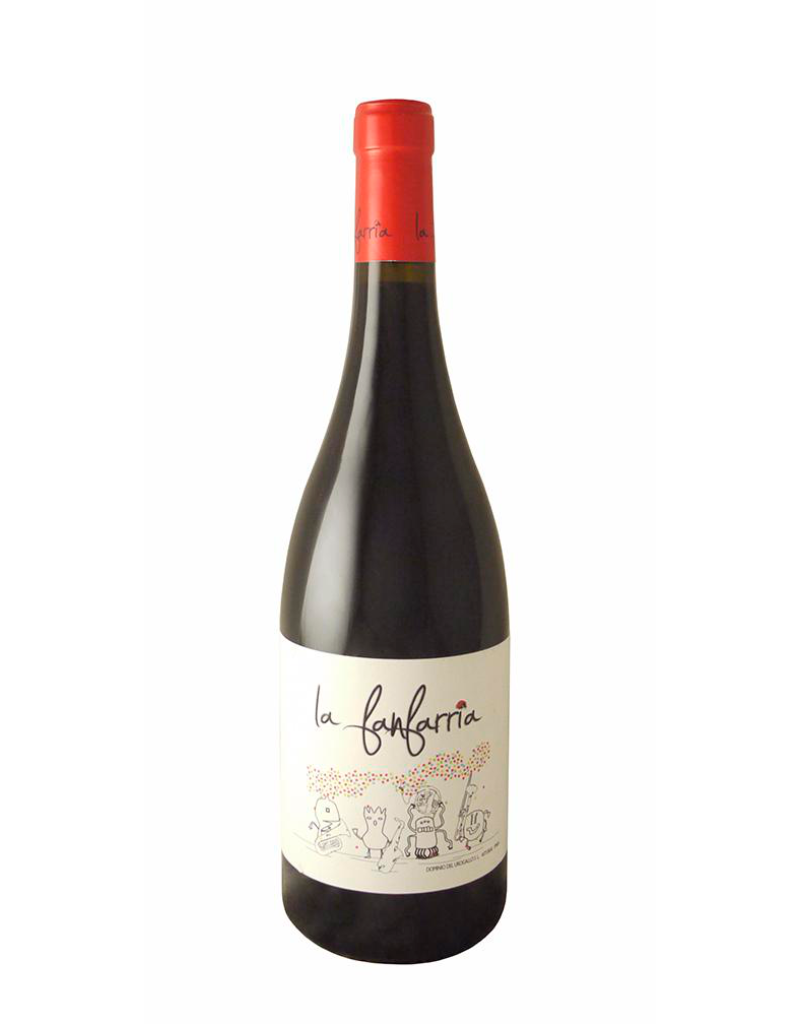 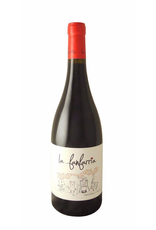 The tradition of grape growing and wine making in Asturias dates back to the 9th century. Unfortunately, the current century has not been kind to this tradition. Odium, extreme weather, Phylloxera and an unresponsive marketplace have all contributed to the decline of the region. But recently there is a new spark in Asturias. The region around Cangas del Narcea is currently classified as Vinos de Calidad de Cangas and there is a petition working to elevate it to official D.O. status. Although Dominio de Urogallo currently does not use the Calidad de Cangas label, they are, in fact, within the region and a driving force in raising the overall quality.

Nicolás Marcos is the man behind Dominio del Urogallo. He came from Toro, where his family has been growing grapes and making wine for a number of generations. But Asturias enchanted him; he saw opportunity in the old vines, steep slopes, complex soils and cooler climate. So he left his established identity in Toro and began carving out a new one in Asturias.

Nicolas now has about 14 hectares of vines, which he restored to health through biodynamic farming and restored structurally by back-breaking manual labor. He is striving to create a forum for the voice of Cangas to speak. This means using the local varieties, fermenting with indigenous yeast and making the wine with as little manipulation and intervention as possible. The results are exciting.

Soft red and black fruit on the entry, followed by acidity and minerality on the finish. Delicious and utterly drinkable, yet with enough tension to accompany food. A great example and introduction to the red wines of Asturias from Dominio del Urogallo.