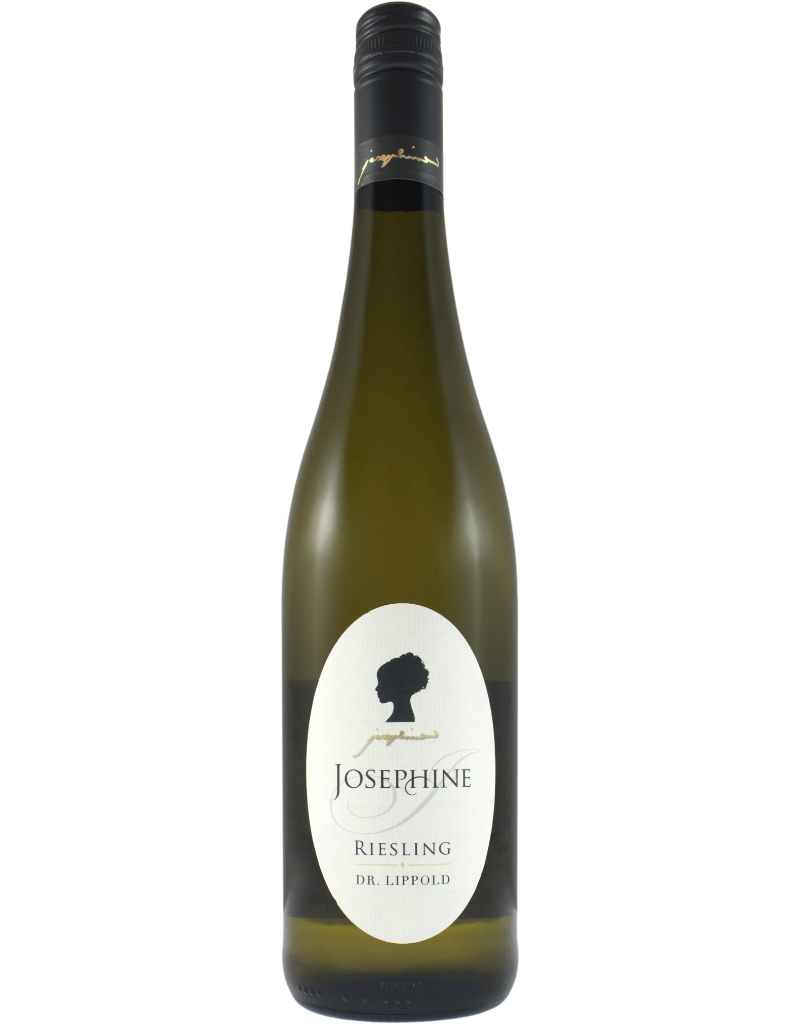 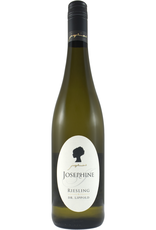 The grapes for this delicious Riesling come from the prized area of Ürziger Würztgarten, in the middle Mosel above the village of Ürzig. Vinified and aged entirely in stainless steel vats, and intentionally released after a minimum of one year in the bottle, it displays classic Mosel mineral and lime notes throughout with bright, crisp acidity and just enough residual sugar to soften the edges.

Christened and named by the Francophile Enno Lippold after Napoleon’s wife Josephine, it is meant to be a reminder that Riesling from the Mosel was once prized throughout the French court and, in particular, held in high esteem by none other than the wife of the emperor. Napoleon controlled this area of Germany for almost 15 years following his very successful military campaigns in the area.