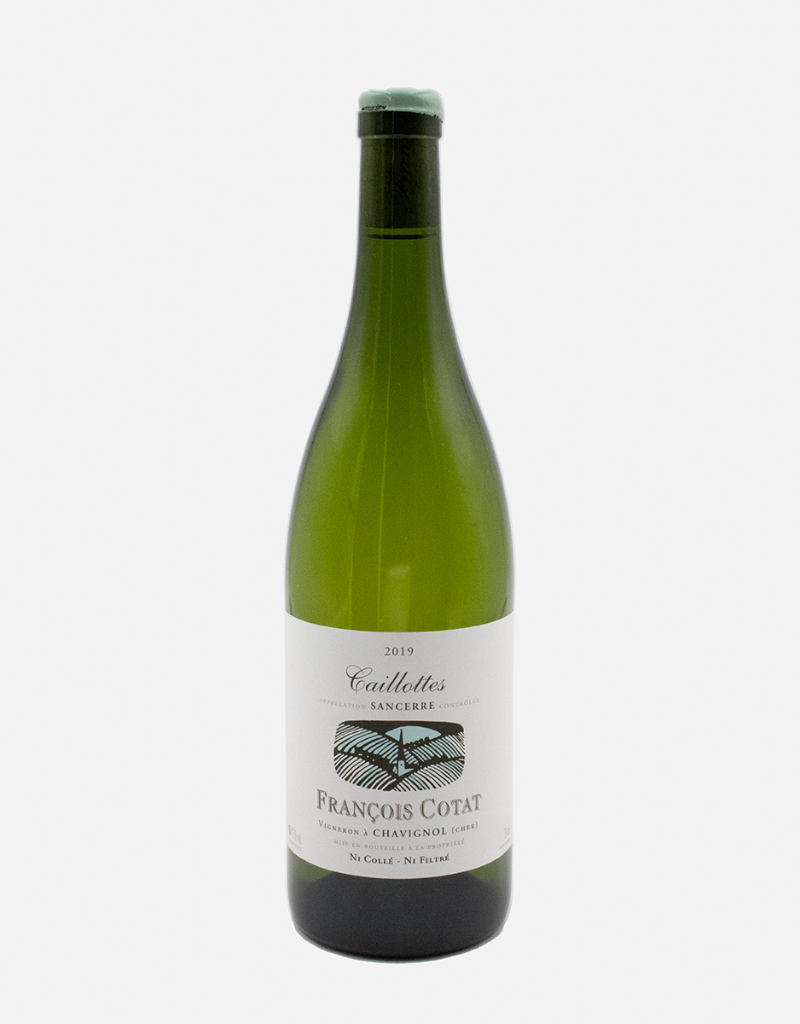 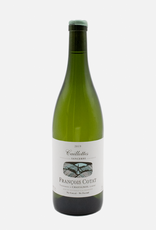 Sancerre from François Cotat is simply some of the most singular Sauvignon Blanc in the world. The Cotat family has tended both Sauvignon Blanc and Pinot Noir on the slopes of the fabled “Monts Damnés” in Chavignol since the end of World War II; it was only in the 1990s when the two Cotat brothers, Paul and Francis, handed over the family domaine to their sons, François and Pascal, respectively.

Today there are two wineries—one in Chavignol, headed by François Cotat, and one in Sancerre, run by his cousin Pascal—yet both cousins craft wines from the older Sauvignon Blanc vines located in Chavignol’s most-prized vineyards.

‘Caillottes’ means little stones. This vineyard (a flatter area, due east of the slope where the ‘Monts Damnés’ vineyard is found), with its thin limestone soils, is planted to young vines. Zesty notes of lime and white pepper; sweet yellow fruit. A more “approachable,” early drinking Cotat that nonetheless captures the depth and persistence of the Cotat style.