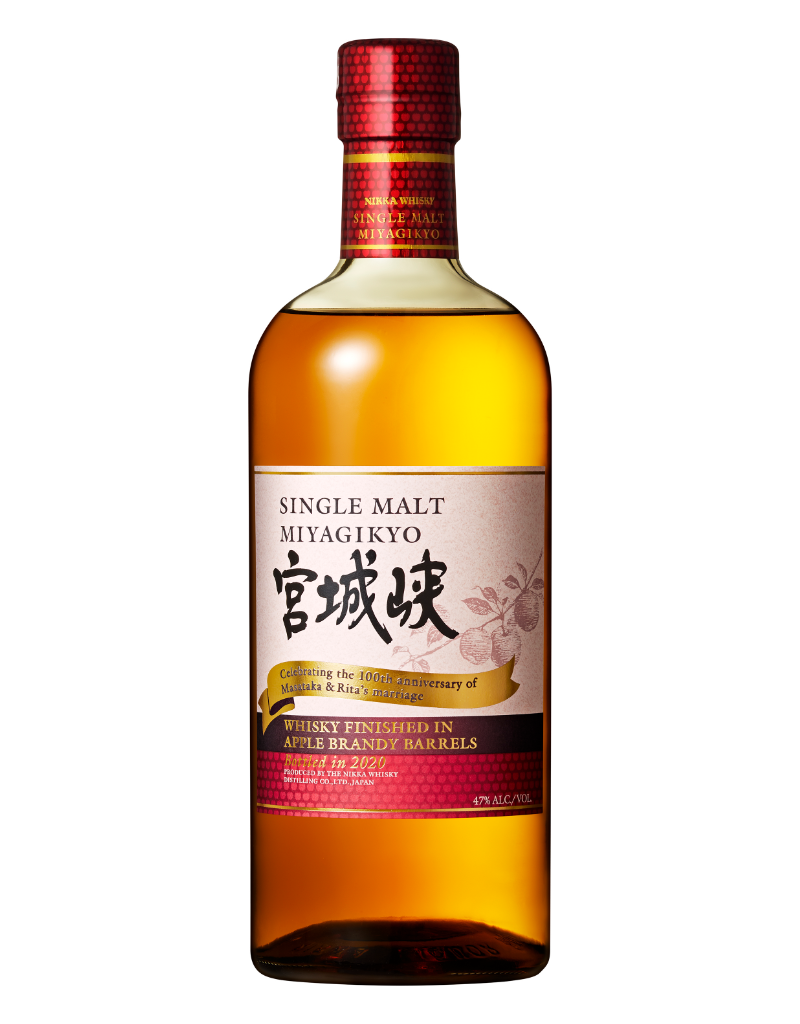 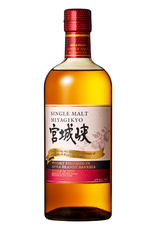 1 BOTTLE PER CUSTOMER, NO EXCEPTIONS!

This is a special release commemorating the marriage of Nikka's founder, Masataka Taketsuru, to his Scottish wife Jessie 'Rita' Roberts. They were married in 1920, this bottle celebrates their 100th anniversary. Masataka initially established the Yamazaki Distillery for Suntory after returning from Scotland and later set out on his own and established the Yoichi Distillery in Hokkaido. He believed the cool climate there was closer to that in Scotland. Before producing his first single malt in 1940, what would become Nikka Whiskey Co. produced apple brandy under the name Dai Nippon Kaiju. This was shortened to Nikka upon release of the first malt whisky.

Add to wishlist / Add to comparison / Print
By using our website, you agree to the use of cookies. These cookies help us understand how customers arrive at and use our site and help us make improvements. Hide this message More on cookies »