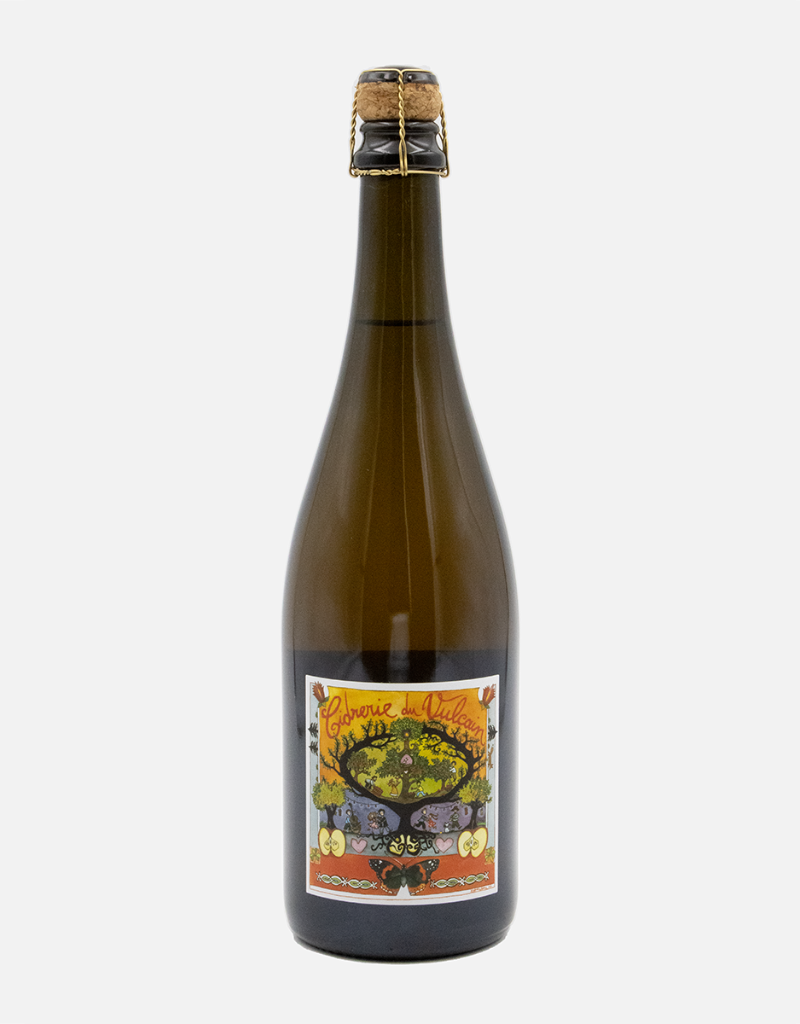 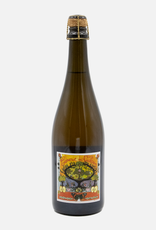 In the Molasse basin in the northern Alps, near Fribourg, Switzerland.

In pastures lying in a geological basin filled with alluvial sediment eroded from
the mountains, comprised of gravel, sandstone, and mudstone. The base is schiste; the topsoil is largely clay-based.

This is the pure expression of the Fer (iron) apple. The variety originated at the end of the 19th century in Germany, where it is called Bohnapfel. It is known for its colored, acidulated and tannic juice.

Cidre de Fer 2014 Tasting Notes: Pear eau de vie, ash, iodine, plus something baking in the oven: a fruit soufflé —the powdered sugar on top as it browns. Dry. Delicate bubbles. The saltiness of sparkling water. Elegant fruit flavors. Bright but soft acidity. And on the finish a touch of the tannins of the Fer apple, a hint of bitters . Grown-up: there’s no flor but I think that people who like Fino will like this. Want: Oysters, veggie tempura.