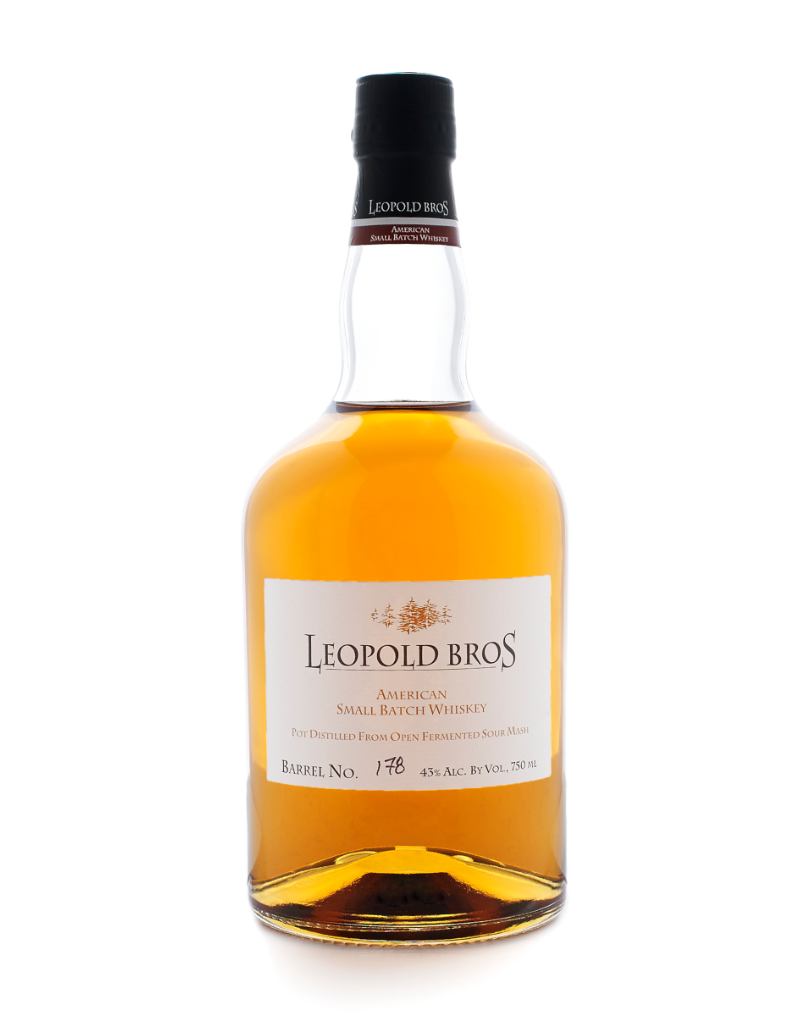 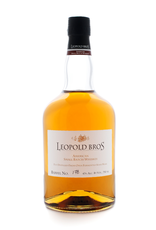 We begin by fermenting a traditional sour mash of corn, malted barley, and rye at colder temperatures, but without the aid of refrigeration. Fermentation takes more time this way, but results in a softer whiskey and develops subtle flavors such as vanilla, pear, and raspberry. We then distill the mash in our small batch copper potstill on grain to extract fuller and rounder flavors from the grains. Finally, we barrel the distillate at the Pre-Prohibition standard of 98 proof, so that the barrel may add subtle notes of oak and vanilla and does not overpower the finished whiskey.