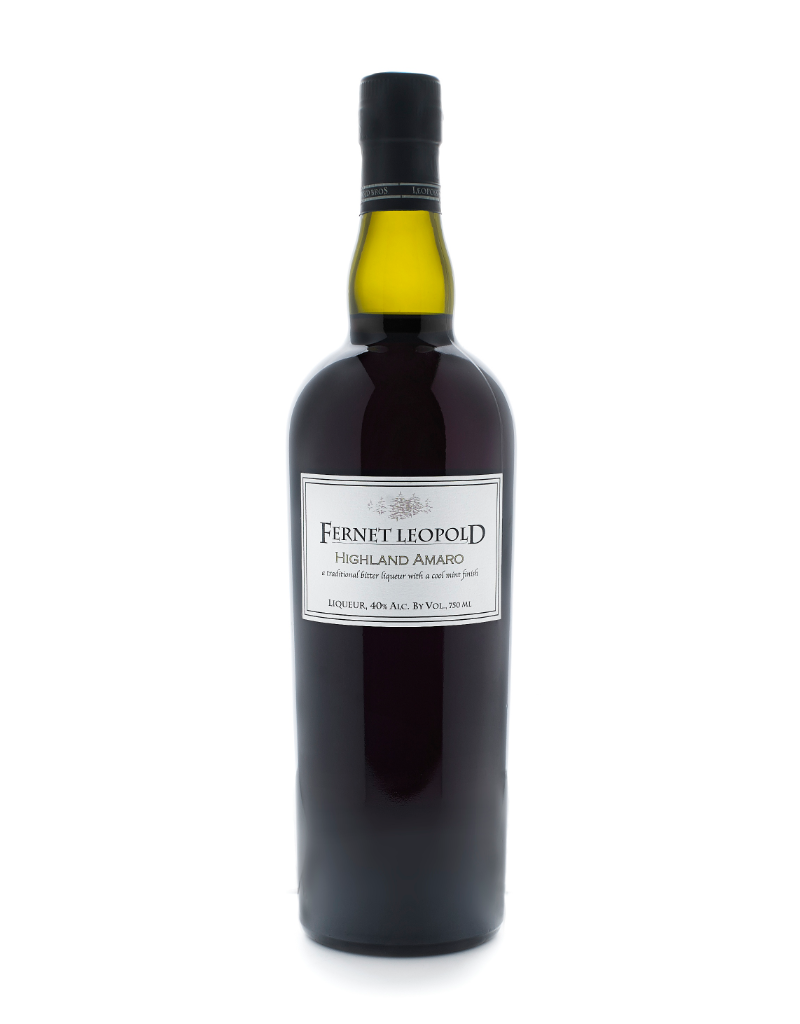 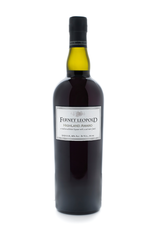 The Fernet Leopold Highland Amaro embraces the herbal notes of traditional fernets, while offering a pronounced mint note. By steeping a flight of bitter roots in our neutral grain spirit followed by rose petals, elderflower, chamomile, and honeysuckle, depth and a complex finish is developed. Afterwards these ingredients will rest for weeks before they are drained and racked into Chardonnay barrels aging. Every barrel is then bottled by hand to preserve the integrity of the flavor and aroma.