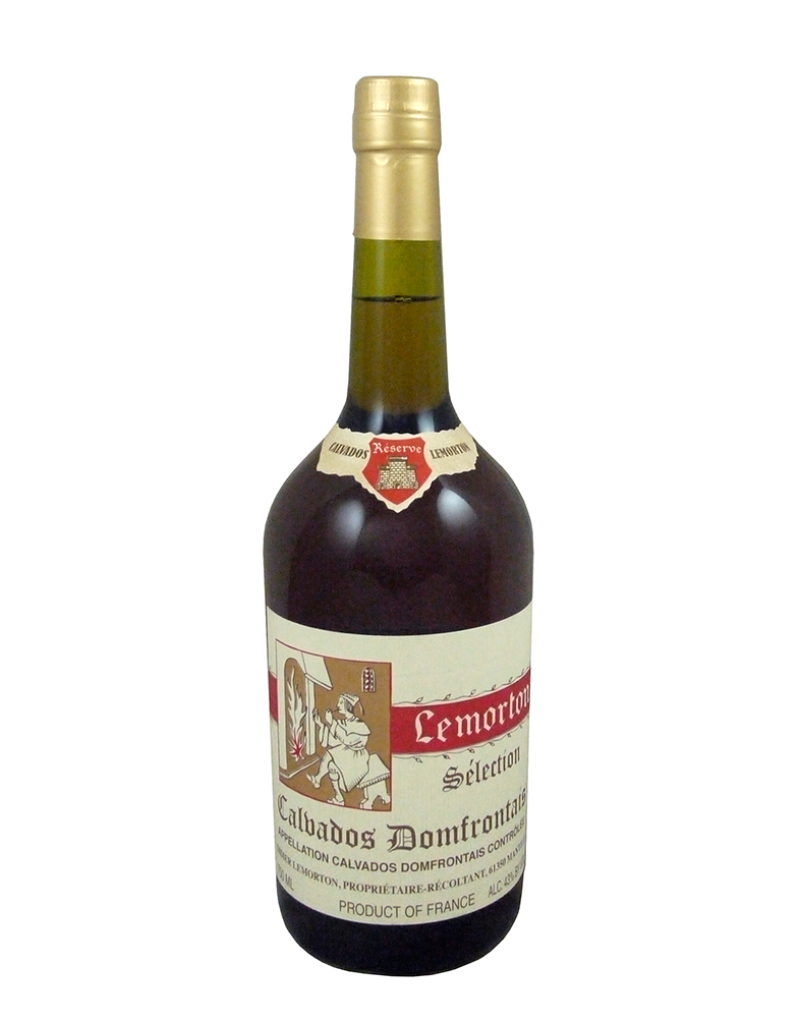 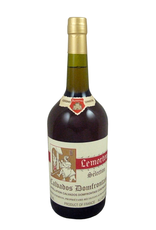 Crafted for the bartending community, this single distilled Calvados is light on its feet, high in ester and full of green pear and apple flavors. Lemorton’s ‘Selection’ begs for a touch of sugar, with bold acid and crisp pear skin and is full of cocktailing opportunity.

Light pear aromas along with a touch of vanilla. Deep gold straw color. Pear and floral notes on the nose and palate.