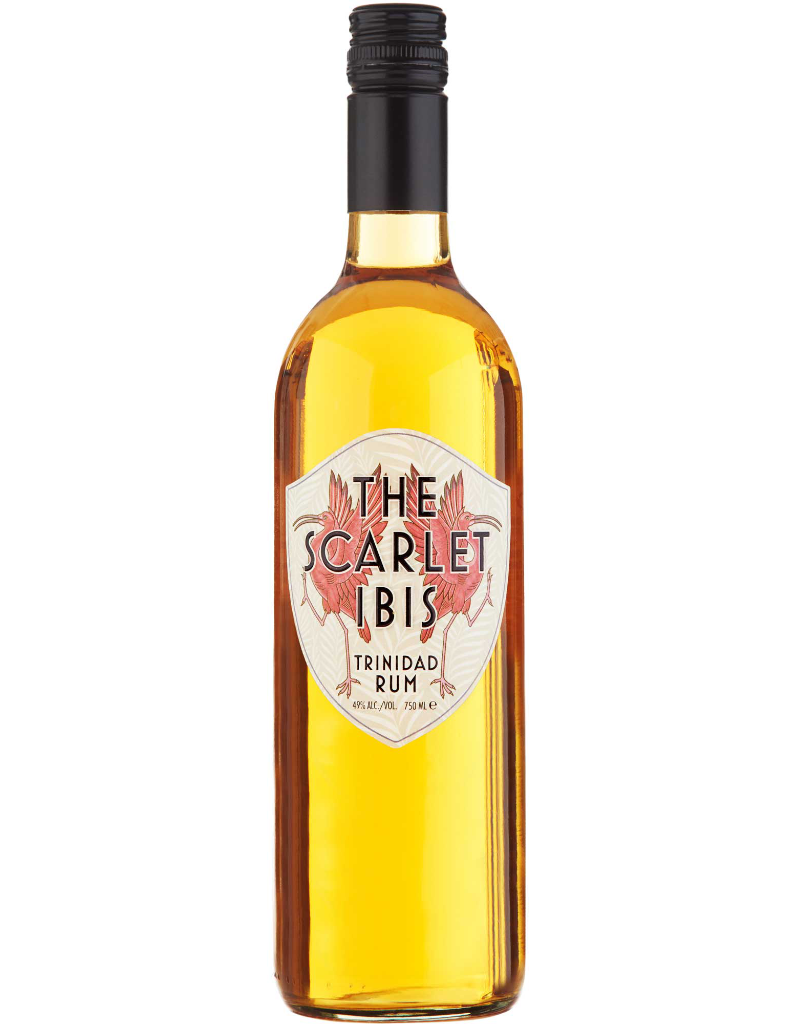 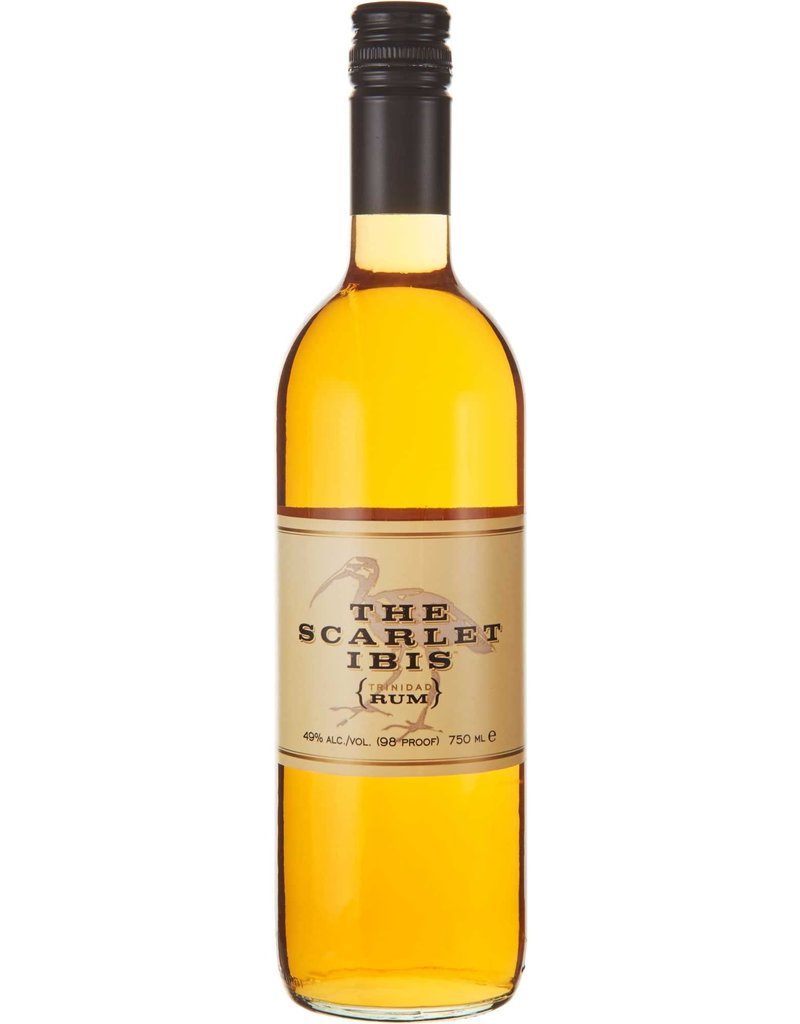 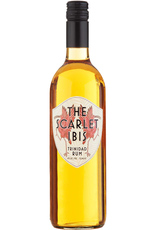 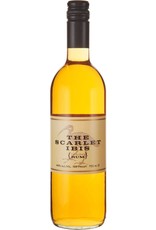 From Trinidad in the West Indies, Scarlet Ibis is a blend of three- to five-year aged rums, with classic flavors of toffee, tobacco, and dark honey on a firm, dry backbone. This is old-school rum, without the now-common influence of other wines and spirits, chill filtration, excess dilution, or added sugar.

Scarlet Ibis shines in a Corn 'n' Oil, Palmetto, and Mai Tai, as well as in simple sour drinks and the rum Manhattan. This project, named for the national bird of Trinidad, was originally commissioned and blend-selected by Death & Co in New York.