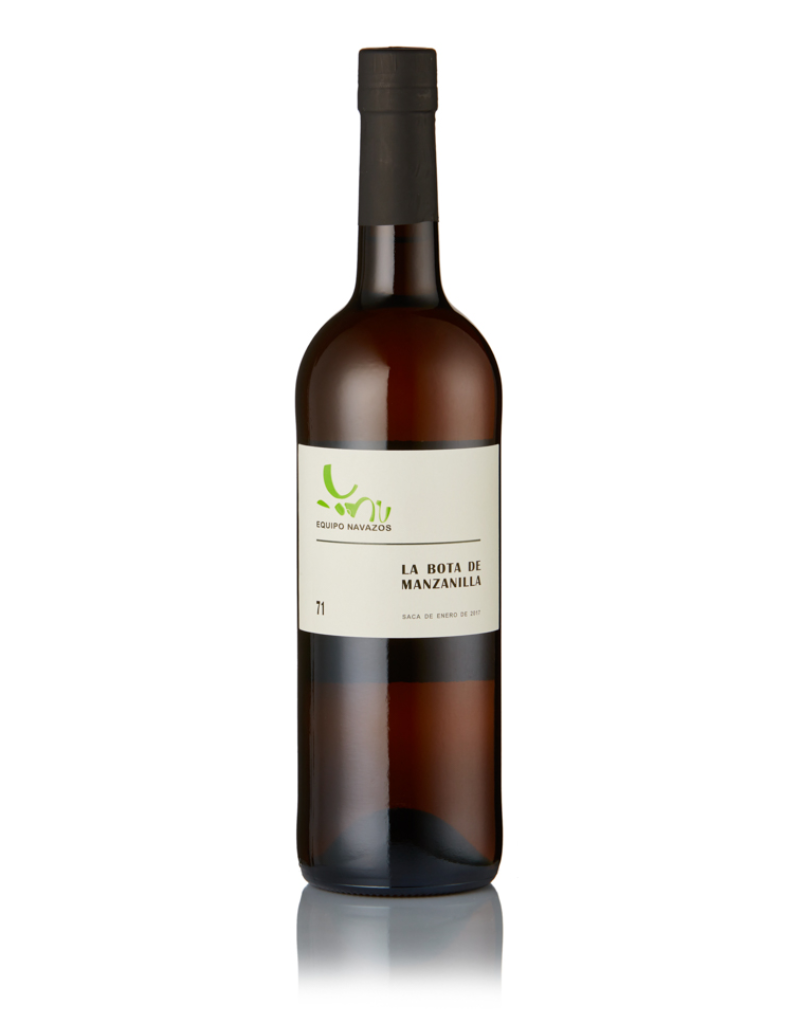 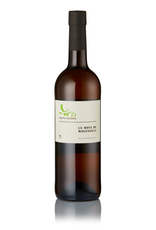 This is the eighth release of La Bota de Manzanilla de EQUIPO NAVAZOS, all of them with a pure Sanlúcar character, which this time we have sourced from a different place in order to retake with even more enthusiasm the authenticity of the original style of our manzanilla. It has been very helpful the fact that we have had access to several dozens of toneles and botas of outworldly quality, casks that have been carefully put apart and looked after by Eduardo Ojeda and his team along one decade, since they arrived to Sanlúcar in January 2007. The estimated average age of this manzanilla is seven years.

Showing a well settled and profound profile as well as salty and cheerful vibrancy, La Bota de Manzanilla No.71 is an unbeatable match on the dinner table. It excels with dishes from the Spanish seafood tradition: mackerel potatoes, tuna stew, oven preparations and boiled shellfish; and international cuisine: toro sashimi, marinated herrings, mussels. It has been bottled after only the slightest filtration in order to preserve its genuine character and its deep golden color with green hues as if straight from the butt.

It is advisable to handle this manzanilla with just as much care as any other great white wine. It should be served at about 9/11ºC in fairly large stemware, never in the cliché copita.