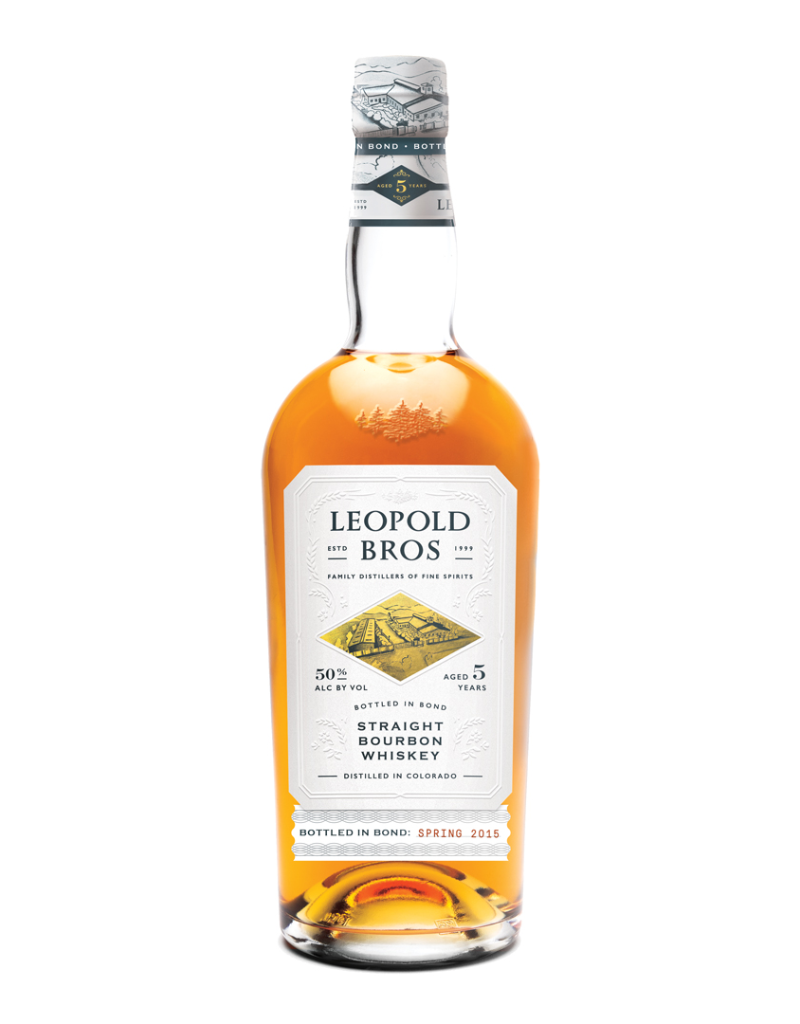 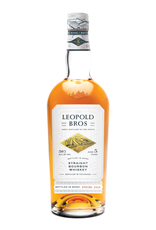 Their Bottled in Bond Straight Bourbon Whiskey is made from 64% Corn, 21% Malted Barley and 15% Abruzzi Heritage Rye using open fermentation in wooden tanks with both house-cultured and indigenous yeast strains. Pot distilled and unfiltered, it is aged five years in new American white oak charred barrels on earthen floors in the distillery's unheated dunnage-style bonded warehouse.