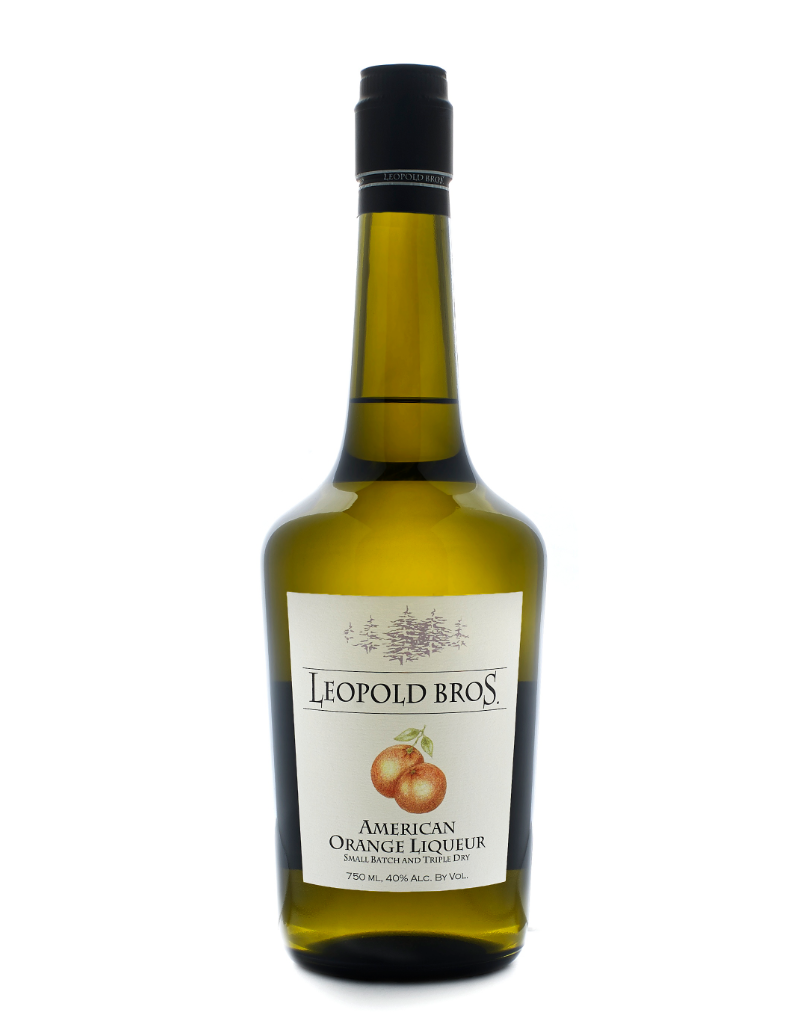 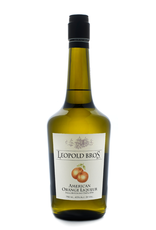 Leopold Bros. steeps Curaçao and Bergamot oranges in spirit, then carefully distills the oranges in a forty gallon still, separating the clean citrus aromas from the bitterness that is inherent in the citrus pith. The resulting distillate rests in glass carboys, which softens the flavors and relaxes the mouthfeel. The liqueur is then sweetened with agave, but remains drier than other orange liqueurs. The Belgian candy sugar gives it a bit of a lasting confectioner’s finish. Leopold Bros. American Orange enlivens spirits of all varieties from whiskey, to tequila, to fernet, to gin, and more.

Good to Know: Our spirits are proudly made with real fruit, and no artificial preservatives. As such, the fruit will naturally oxidize over time. We recommend consuming within 60 days of opening if left open at room temperature. To extend further, place bottle in a refrigerator for up to 120 days.