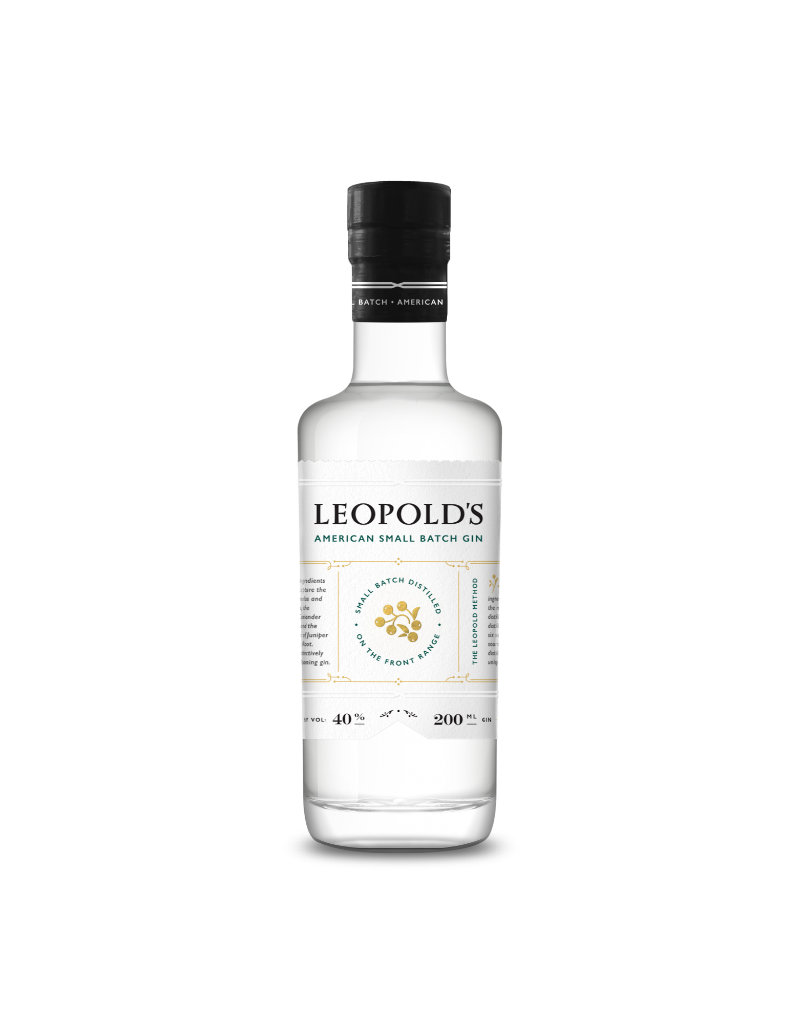 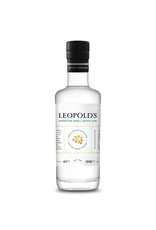 In creating this classic American gin, the Leopolds sought to honor each ingredient's distinctive profile through the meticulous practice of fractional distillation, where each element is distilled individually. Through this method, they capture the brightness of Pomelos and Valencia Oranges, the savory notes of Coriander and Cardamom, and the gentle foundation of Juniper Berries and Orris Root. After completing six separate distillations of intentionally sourced botanicals and citrus elements, the distillates are blended together to become this uniquely welcoming spirit.

"...the pioneers of the American small batch gin..."-Gizmodo