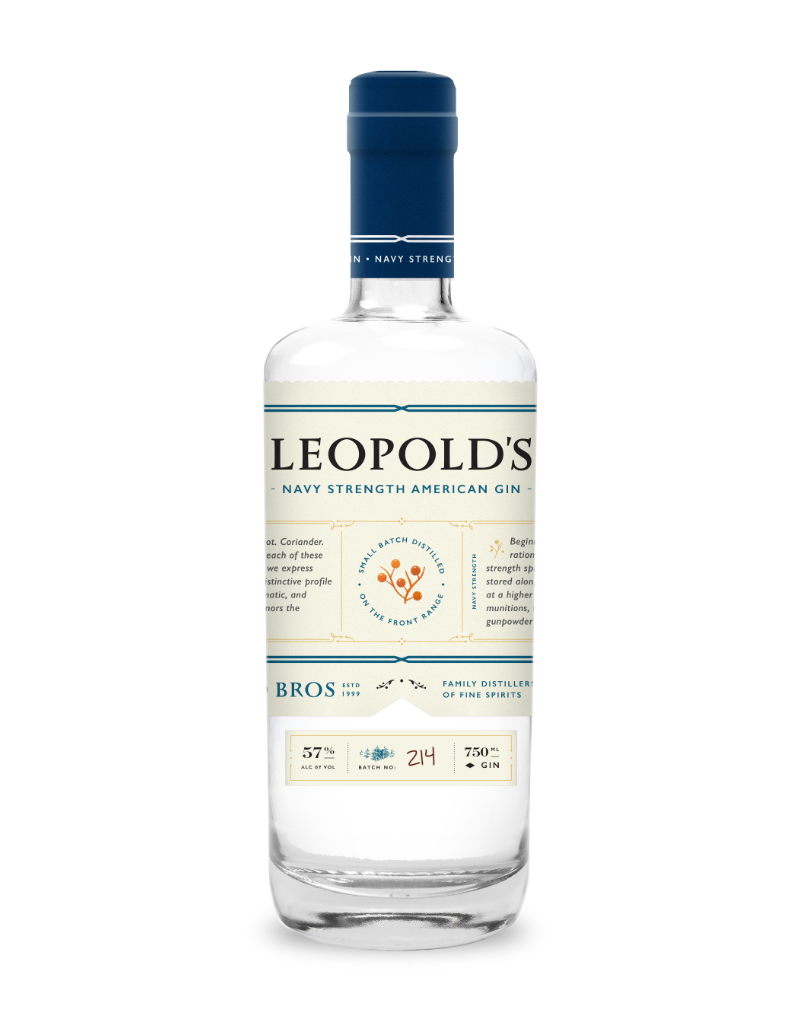 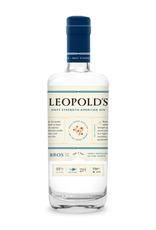 In the 18th century, the Royal Navy rationed "proof spirits", later dubbed "navy strength", for their ships' crews. These spirits with ABVs exceeding 55%, were stored alongside gunpowder, and were intentionally kept at a higher proof to protect the powder from damage should the spirit leak from their barrels, and drench the munitions.

Once fermentation of the house-made spirit is complete, each ingredient is distilled individually. This practice expresses the character of each distinctive profile to create a commanding, aromatic 57% ABV gin honoring its maritime tradition.