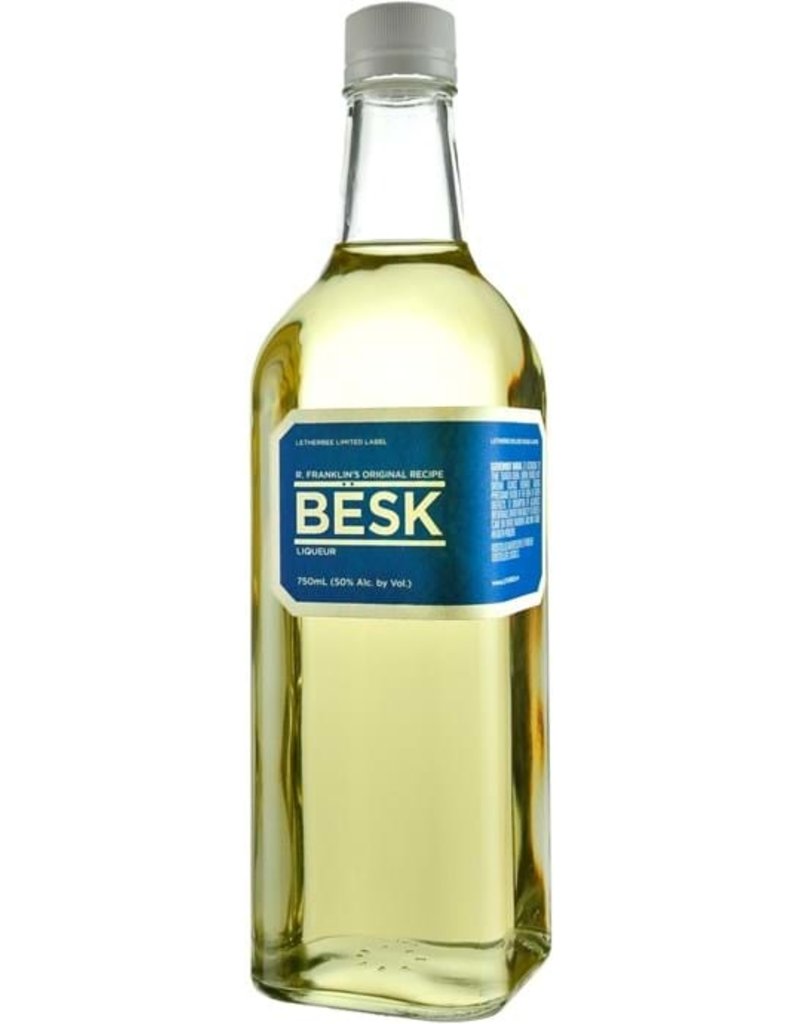 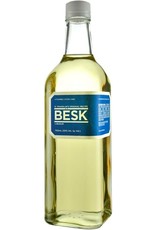 A relatively obscure yet locally infamous Swedish liqueur dominated by wormwood. The bitter shot initially hits with flavors of grapefruit before an oncoming of wormwood alongside earthy gentian root — an effect that lingers on the palate for quite a surprising while. Beneath the acrid din of the more acute tasting notes rests more gentle traces of juniper, star anise, and elderflower musk. Bottled at 100 proof, Letherbee’s BËSK remains an esoteric shot for adventurous drinkers, but the bitter liqueur can be gracefully incorporated into sophisticated cocktails.