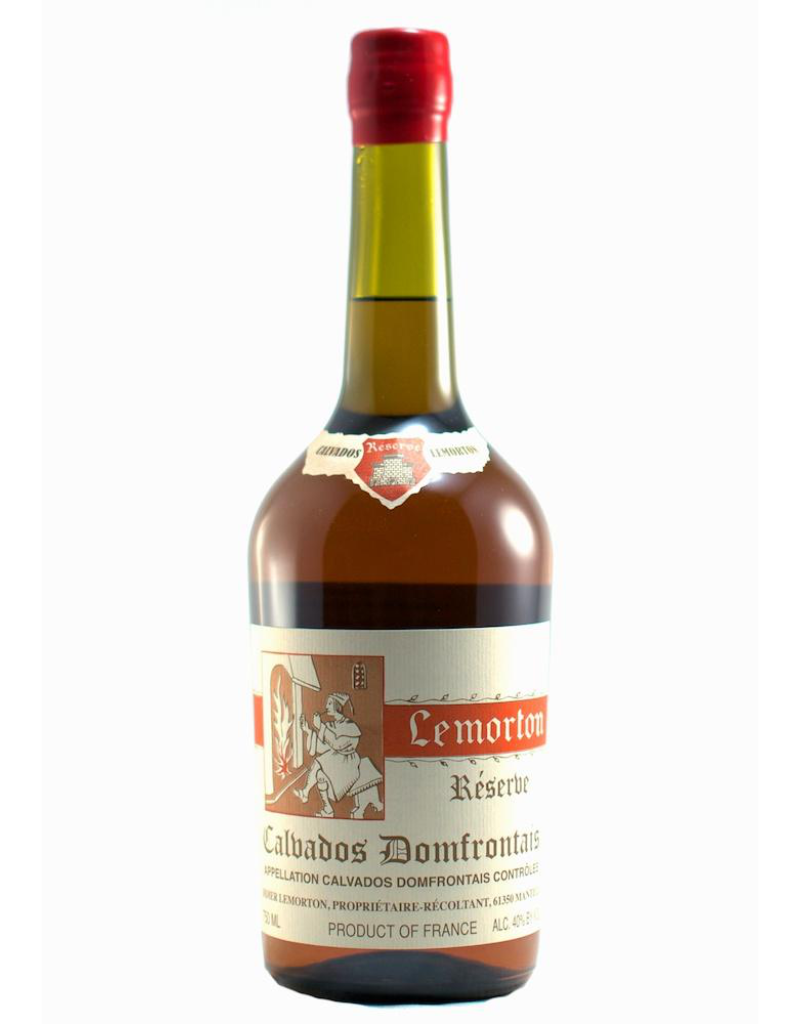 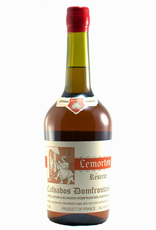 Rich, fruity pear aromas permeate along with a touch of vanilla, with floral notes on the nose and palate. Slightly viscous texture with structured tannin and great length.