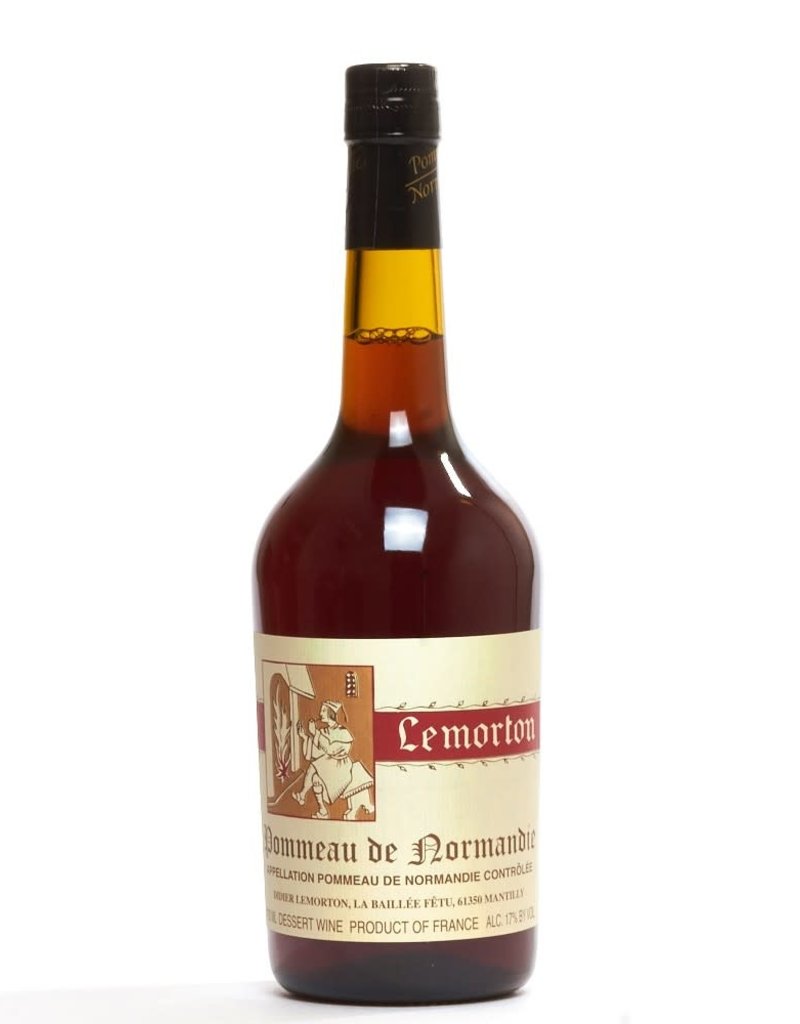 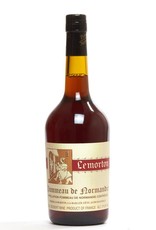 Lemorton’s Pommeau is a delicious blend of apple juice dosed with young Domfront Calvados (both pear & apple brandy). The resulting spirit is sweet and rich with great acidity, making a perfect aperitif and an endlessly entertaining low-ABV cocktail component.