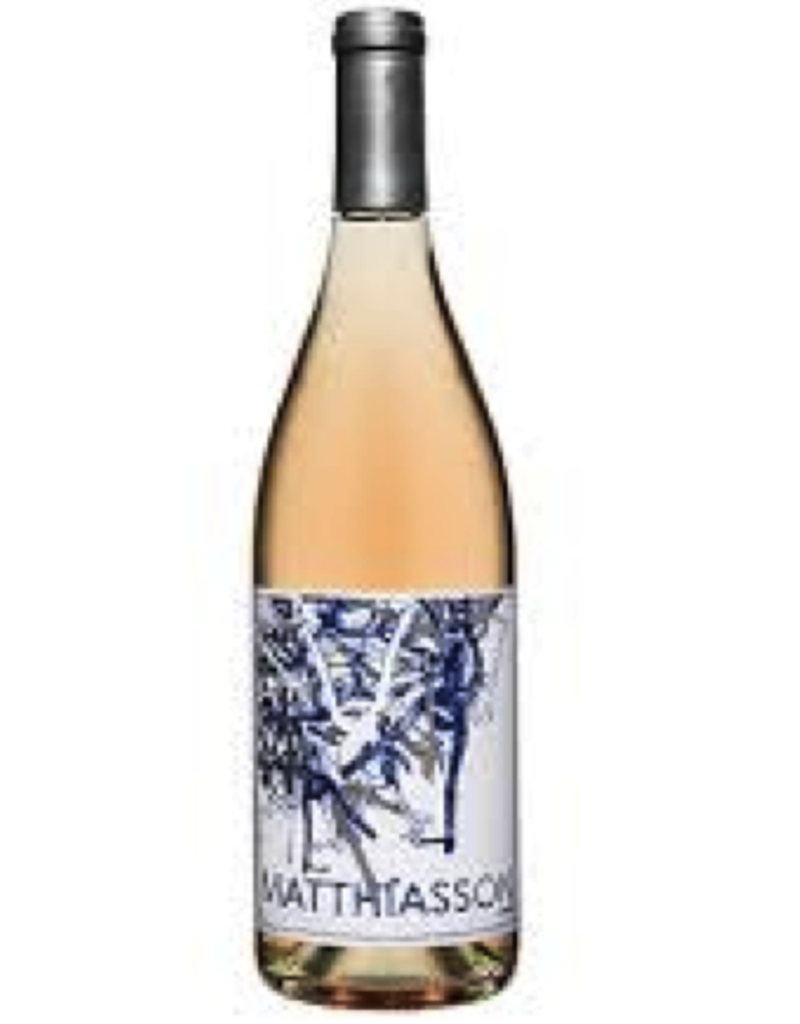 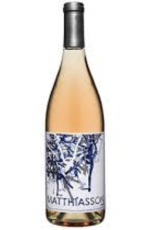 The blend is approximately 45% Syrah, 35% Grenache, 15% Mouvèdre, and 5% Counoise. Its citrusy aromas and clean flavors complement the wonderful foods that show up on the table as the weather warms (salads, rabbit, frittatas, peas, favas, green garlic…). Perfect for springtime holiday meals, or enjoying on the porch all summer.