Whisky production in Japan began around 1870, but the first commercial production was in 1924 upon the opening of the country's first distillery, Yamazaki. Broadly speaking, the style of Japanese whisky is more similar to that of Scotch whisky than other major styles of whisky; both blended and single malts are made. 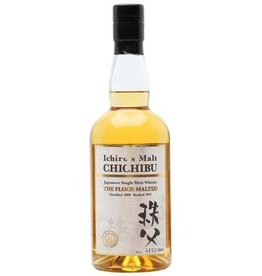 This blend is matured in a combination of new barrels, 1st-fill bourbon barrels, and new hogsheads. Chichibu's hot and humid summers and cold winter temperatures are perfect for whisky maturation. 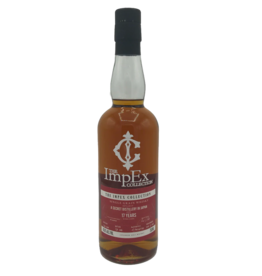 Savory and rich, only 733 bottles were produced. Orange zest, vanilla spice, soft barley notes from the 17 years of barrel aging. While many Japanese whisky tastes like Scotch, because it is exactly that, this shows a Japanese quality that is amazing.
Add to cart
The ImpEx Collection A Secret Distillery in Japan 17 year old Single Grain Whisky 750 ml
$284.98 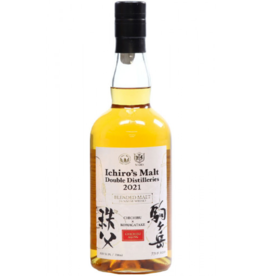 This blend contains 5+-year-old Mars Komagatake Single Malt, distilled at Mars Shinshu in Nagano but aged at Chichibu Distillery in Saitama, and Ichiro’s Malt that has also been aged for 5+ years. 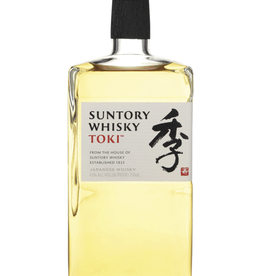 Toki ("time" in Japanese) is a blend of two single malts (Yamazaki and Hakushu) and one single grain (Chita), first introduced in 2016. Silky with a subtle sweet and spicy finish with a hint of vanilla oak, white pepper and ginger.
Add to cart
Suntory Toki Japanese Whisky 750 ml
$39.98 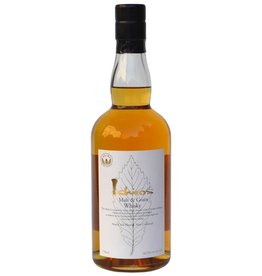 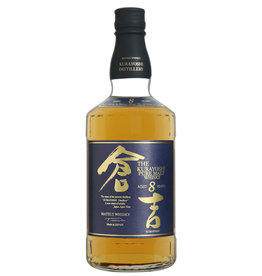 This 100% malt whisky is blended and aged at least 3 years in ex-bourbon barrels by Kurayoshi Distillery. Proofed with the famously soft ground waters of Tottori Prefecture’s Mount Daisen and bottled without additives or coloring, this is a fantastic intr
Add to cart
Matsui The Kurayoshi Japanese Malt Whisky 750ml
$104.98 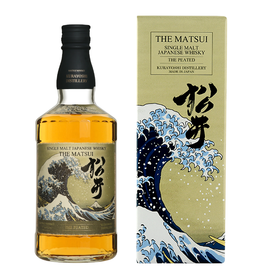 This peated expression is produced using heavily peated barley and is aged in ex-bourbon barrels. The result is a robust and savory peated whisky which is quite distinct from the iodine heavy, briny Scotch profile. Aromas of umami-rich peat smoke waft fro
Add to cart
Matsui The Peated Japanese Single Malt Whisky 750ml
$104.98 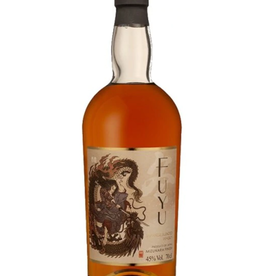 Refined, elegant and fresh aromas with honey, apricot and caramel notes. Lingering on the palate, it is well-rounded in style. Fresh in the attack with pear and apple flavors and a jammy finish with a touch of caramel.
Add to cart
FUYU Japanese Mizunara Finish Whisky 750ml
$59.98 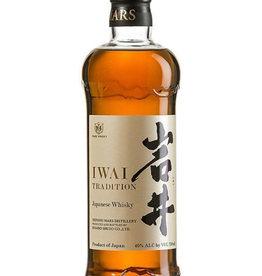 Incredibly balanced, soft and layered. A blending of sherry, bourbon and wine casks with hints delicate hints of peat make for a harmonious whisky - think scotch with no smoke. 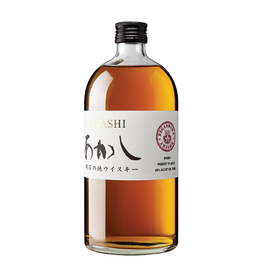 Due to Eigashima’s coastal climate, Akashi whiskies impart a unique briny quality. For this blended version, the malt is lightly peated, and vatting is mostly ex-bourbon, balanced by White Oak’s unique variety of barrels.

TASTING NOTES: The nose is ve
Add to cart
Eigashima Akashi Japanese Blended Whisky 750 ml
$44.98
Please accept cookies to help us improve this website Is this OK? Yes No More on cookies »