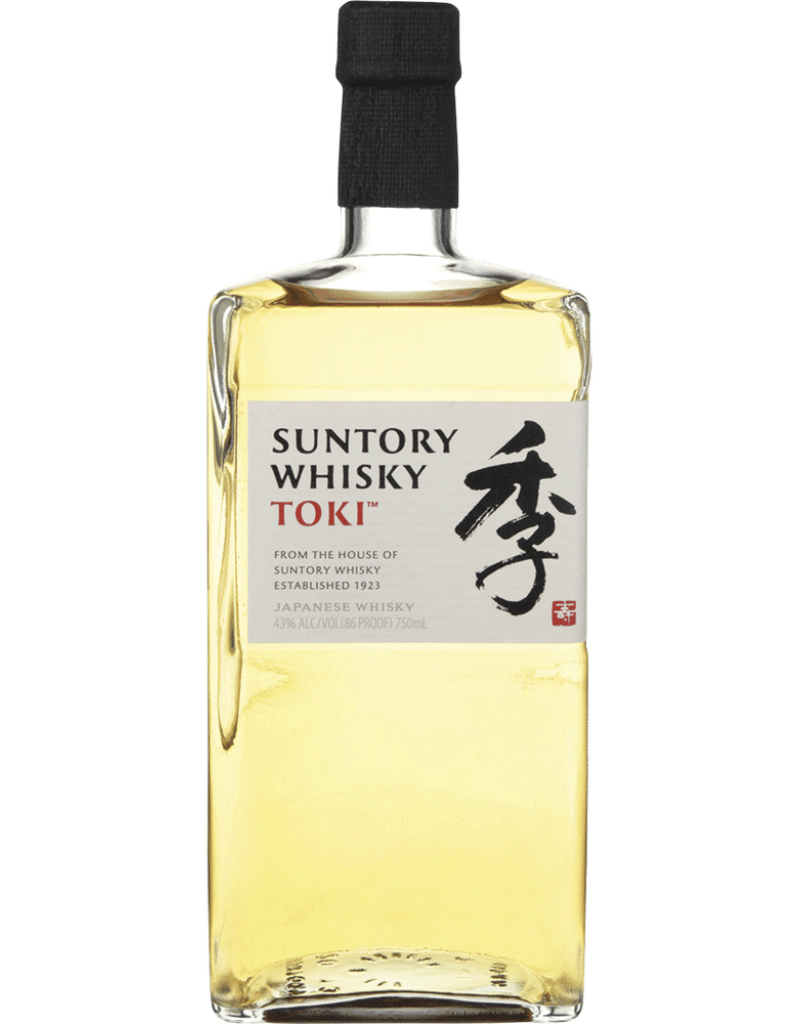 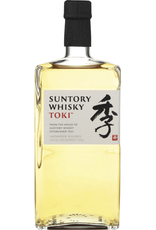 Established in 1899 by Shinjiro Torii, Suntory is one of the oldest companies in the distribution of alcoholic beverages in Japan; he established Japan’s first malt whisky distillery in Yamazaki, in the outskirts of Kyoto, in 1923.

Toki ("time" in Japanese) is a blend of two single malts (Yamazaki and Hakushu) and one single grain (Chita). It was first released in 2016 exclusively to the U.S. market. It is important to realize the extent of Suntory’s dedication to the art of blending. Even their single malt whiskies are blended from a multitude of different distillates, with production resulting in over 100 grain and malt whiskies, all from only three distilleries. This great breadth of whisky turns into a total of five brands; Suntory, Hibiki, Yamazaki, Hakushu, and Chita.

Silky with a subtle sweet and spicy finish with a hint of vanilla oak, white pepper and ginger.