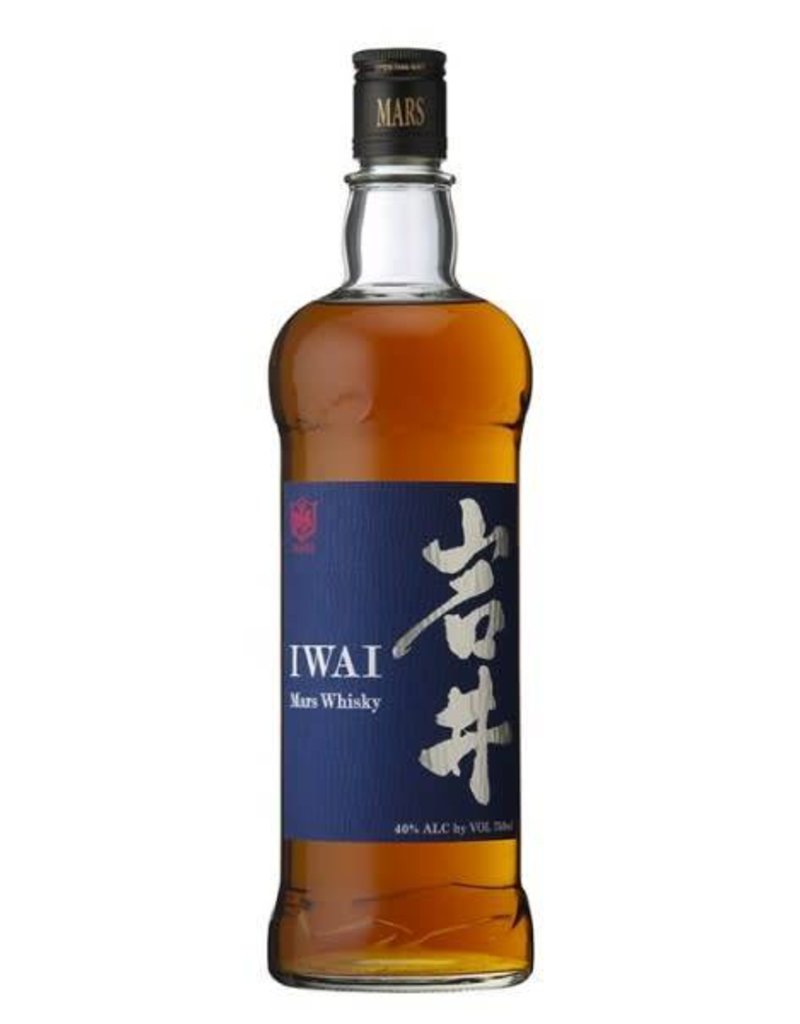 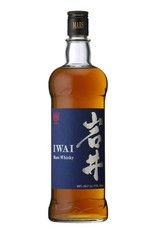 Located between Japan’s soaring Southern Alps and the towering Central Alps, at just over 2,600 feet, Mars Shinshu is Japan’s highest whisky distillery. The Hombo family have been distilling for more than a century and added whisky to their repertoire in 1949.

Kiichiro Iwai, the namesake for this whisky, was a silent pioneer of Japan whisky. This whisky is inspired by great whiskies of America - Mars Iwai starts with a blend of about 75% corn and 15% malted barley, the correct proportions to be called a “bourbon” back in the States. Once distilled, the whiskey is aged in previously used bourbon barrels (so, charred American oak barrels which had been filled with bourbon) for an undisclosed period of time. Ideal for daily sipping, or used in classic American cocktails such as a mint julep or an old fashioned.

TASTING NOTES: Sweet with fruit flavors like pear, quince and hints of red fruits and vanilla.