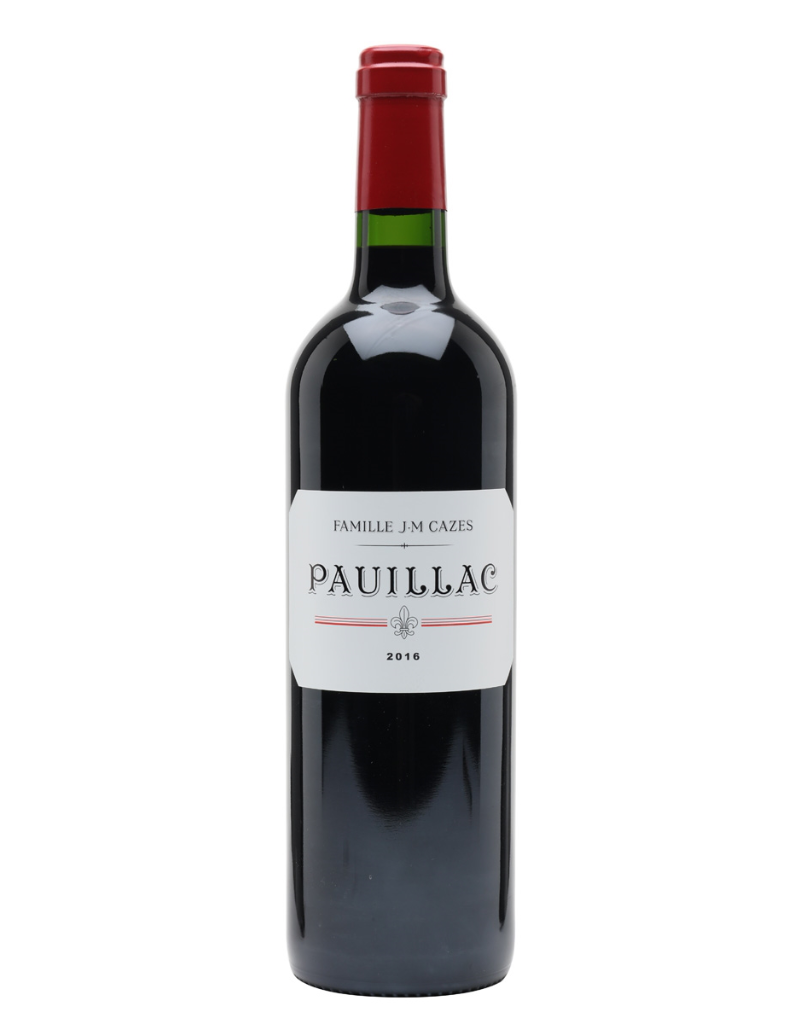 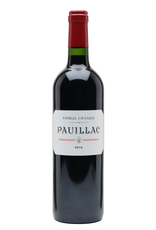 In the 1930s Jean-Charles Cazes, who was already in charge of Les-Ormes-de-Pez in St.-Estephe, agreed to lease the vines of Lynch Bages and eventually purchased both properties on the eve of the Second World War; they have been run by the Cazes family ever since. Lynch-Bages lies in Pauillac, in the heart of the Medoc, and its 250 acres of vineyards are planted across the region. The vines are a mix of Cabernet Sauvignon, Merlot, Petit Verdot, and Cabernet Franc, the average age of the vines being 30 years with some as old as 60. This is the third wine of Chateau Lynch-Bages. First introduced in 2009, it is made entirely from grapes from the estate’s younger vines. Medium-bodied, the wine offers aromas and flavors of black cherries, red plums, blackberries and tobacco; with aeration it is ready to drink now but will certainly reward further ageing.