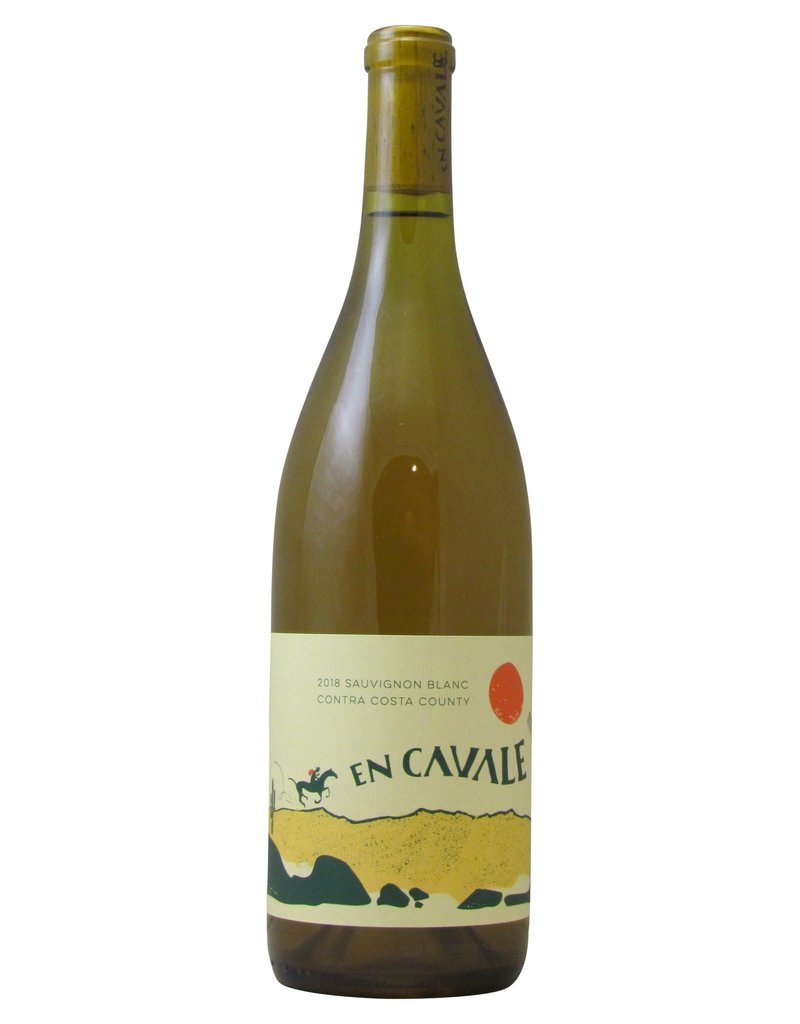 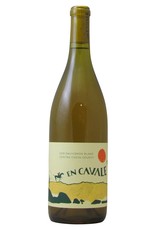 En Cavale is a collaboration between our good friends and colleagues (and also both at one point our entire Bay Area sales operation), Wolfgang Weber and Chad Hinds (Methode Sauvage). Their idea was to team up and make soulful, yet accessible expressions of old-school Californian wine with a hat tip to many of their favorite wines from France and Italy. All of the fruit is sourced from organically-farmed vineyards and extreme care is practiced in the cellar with native yeasts carrying out fermentations, sulfur additions kept to a minimum (if any are made at all), and no filtration.

Our original wine, all sourced from a vineyard in the deep east bay delta land, out past Antioch and a recent BART extension, and planted in the wind-blown sand of Oakley and Knightsen. Warm, often hot days, and evenings cooled by regular winds from Suisun Bay and the delta confluence of the Sacramento and San Joaquin rivers, make for an early sauvignon blanc harvest in northern California. In 2019 we picked once on August 6th, and again on August 14th. The vines were planted in the early 1990s, and our block is farmed without synthetic chemicals.

At the winery, the grapes were tread under foot and left to soak shortly before going in the press. After about a week the wine was racked to neutral French oak, and a single used acacia barrel. A small portion of the wine was also fermented and raised in a plastic flex tank. No inoculations, nor blocking of malolactic fermentation. We added a small amount of sulfur (25ppm) when the different lots were combined, roughly six weeks before bottling in February, 2020.