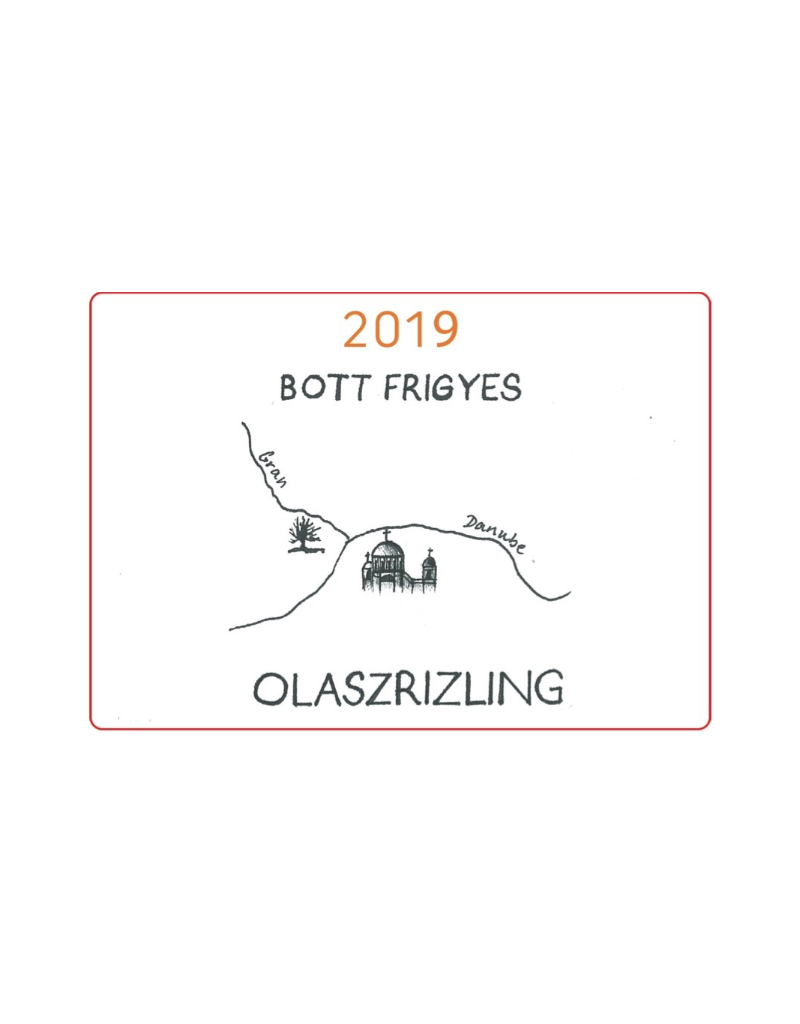 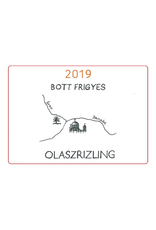 After WWI, Hungary lost around 71% of its territory to Romania, Ukraine, Czechoslovakia (Slovakia), Yugoslavia (Slovenia, Croatia, Serbia) and Austria. Over 3 million ethnic Hungarians found themselves outside of Hungary with significant outcome on the grapes and traditions that never stopped or are now coming back to life beyond the present day borders of Hungary. On the southern slopes of the Mužsla Hills in Slovakia surrounded by the river Garam, Danube and the Ipoly rivers, is one such example: Bott Frigyes. Even the neighboring village of Béla is where Judit and József Bodó of Bott Pince began their winemaking career (ethnically Hungarian but born in Slovakia) before moving to Tokaj. Long story short, a whole bunch of things all came together with Bott Frigyes coupled with great farming, honest winemaking, and delicious wines.

WINE MAKING
The winemaking is certainly structured in terms of technique, although all fermentations are native, there’s zero temperature control, longer lees aging, natural settling, all oak barrel (some amphora), and bottling unfined and unfiltered with a small amount of SO2 at bottling as the only addition. For the reds, they do use
the “Hamberger” method which is essentially alternating layers of whole cluster (foot stomped), topped with whole cluster, then topped with a destemmed and hand crushed layer. This achieves a semi-carbonic quality to the wines without developing too much of the banana or bubble gum often associated with carbonic. For the skin contact whites, it’s often no more than a week, and they are careful to keep it worked over to prevent VA and other flaws. The winemaking overall is tied to tradition but with a nod to modern hygiene in the cellar.

NOTES & PAIRINGS
Half of the 2019 was made using the hamburger method (open vat fermented for a week in three layers: foot trodden, whole clusters, and de stemmed), and the other half was whole bunch pressed and aged 1 year in Hungarian oak. It was then blended together and bottled without filtering and fining. Perhaps the lightest of the lineup in terms of skin maceration, but super creamy without being leesy, acid driven and elegant. Olaszrizling shows great fidelity to place. This wine makes it crystal clear where you are and what you’re drinking.