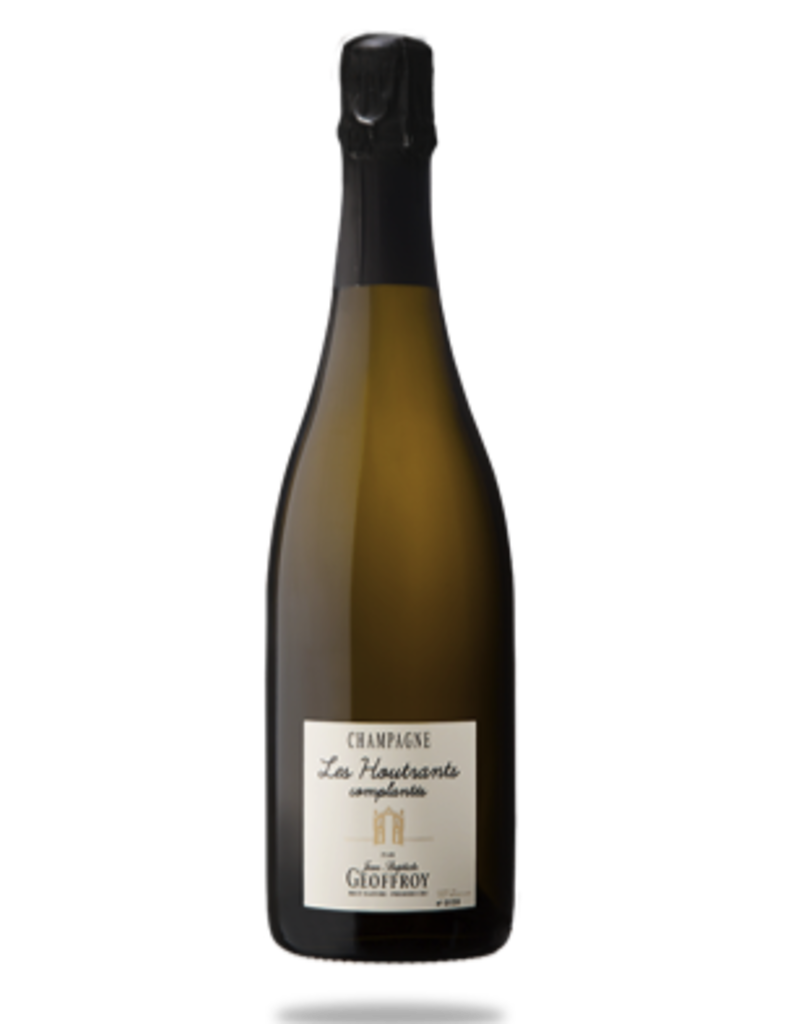 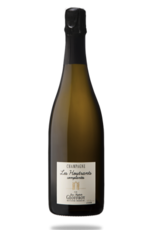 94 Points - "Rene Geoffroy's NV Brut Les Houtrants is superb. Les Houtrants emerges from a field blend of Pinot Noir, Pinot Meunier, Chardonnay, Arbanne and Petit Meslier. Vivid and light on its feet, with striking, translucent detail, the Houtrants is a wine of total precision. Striking aromatics and overall presence elevate the Houtrants to its place among the most compelling new releases of the season. The current release is a blend of 2010, 2009 and 2008 vintages, bottled with no dosage. Disgorged: November 2015." - Antonio Galloni (Vinous Media, Dec 2016)