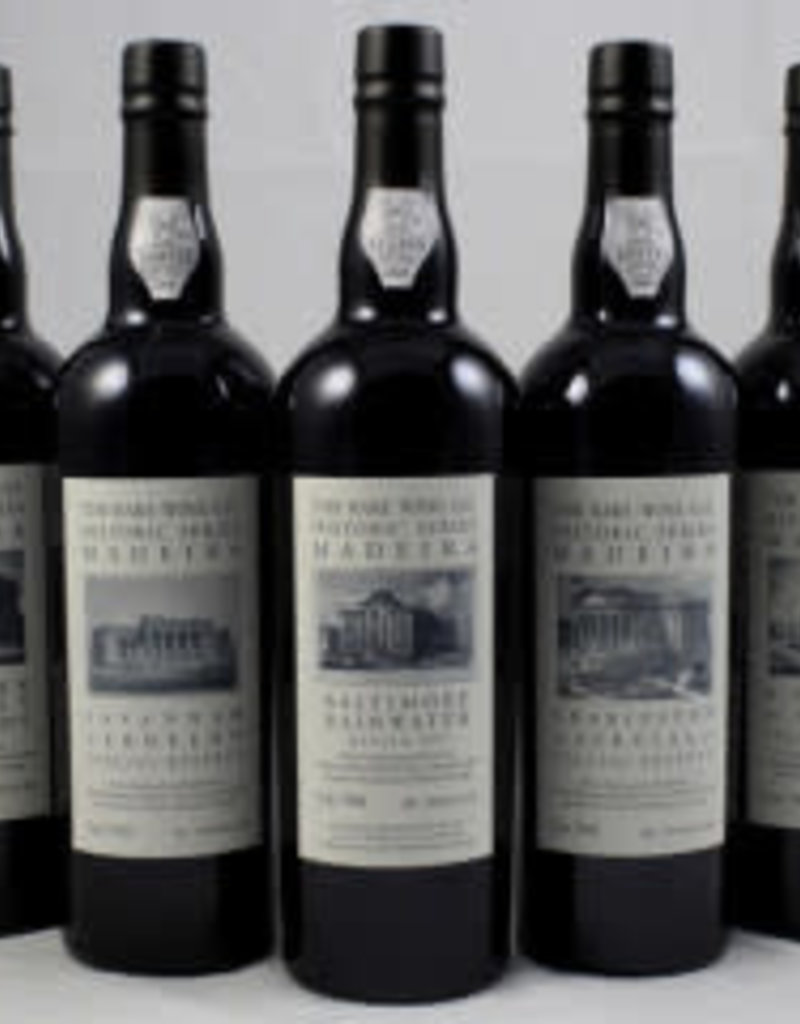 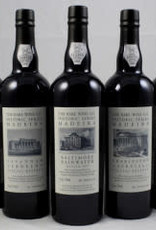 Madeira is named after the place it comes from, a volcanic island off the coast of Morocco. It is a fortified wine that is heated or baked during the manufacturing process, yet retains a high level of natural acidity. The Rare Wine Company's city series created these remarkable wines to introduce a new generation of American wine lovers to Madeira's richness and balance, and its versatility as an aperitif, dessert wine and food wine.

The Rare Wine Co. is indebted to both Barbeito’s Ricardo Freitas, who makes all of the Historic Series wines, and Aaron Nix-Gomez (the wine historian who writes hogsheadwine.com), who sifted through Washington’s Madeira correspondence to learn what he most liked to drink. Based on what Aaron found, we’ve concluded that Washington favored “rich” Madeira, which in the parlance of the time meant sweet.

For each release, Ricardo pulls out the stops to craft a Madeira of elegance to honor Washington. The blends consist not only of wines ranging from 10 to 20 years old, but also very old wines to give them depth. But the balance was even more extraordinary, consisting of some very old wines. In terms of sweetness, the style of George Washington Special Reserve is that of a Bual, but with the superb acidity characteristic of very old Madeira.

94 Points - "Based on 10 to 20 year old wines, complemented by some much older Madeiras to achieve the sweetness of a Bual, the NV George Washington Special Reserve (Rare Wine Company) opens in the glass with complex aromas of honey cake, peach, walnuts, candied peel, spices and old Cognac. Medium to full-bodied, satiny and layered, it's deep and concentrated, with tangy acids, a rich patina of spice and a long, penetrating finish." - William  Kelly (Wine Advocate, Oct 2020)