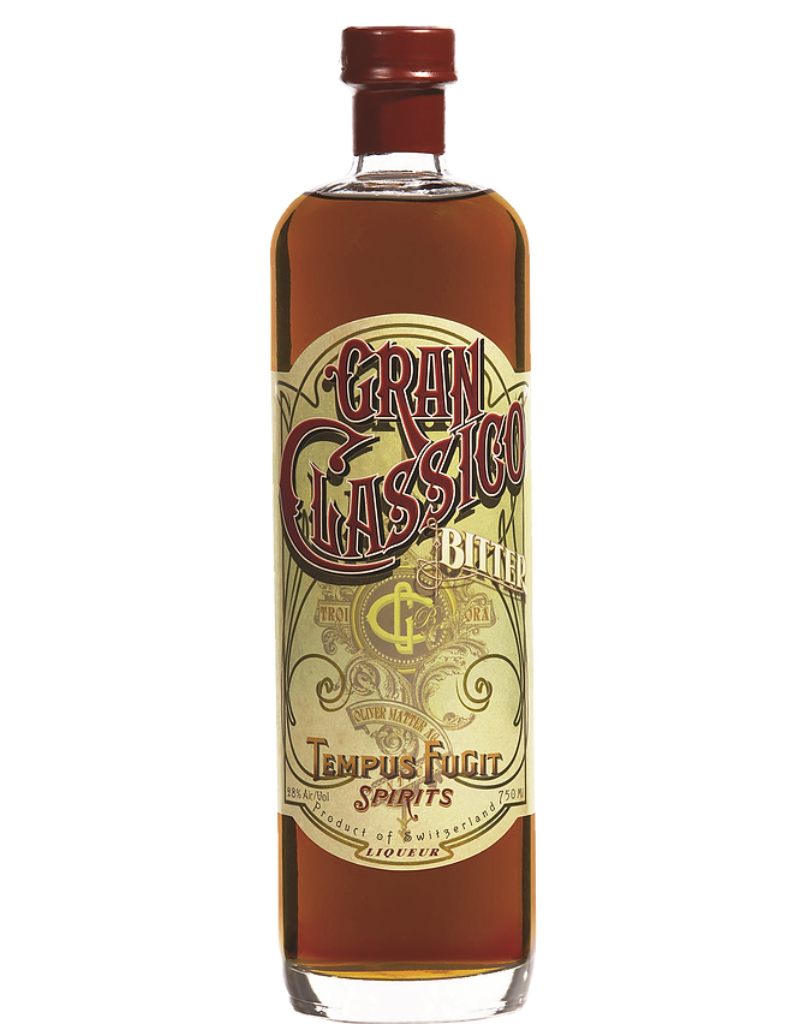 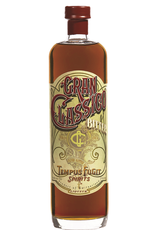 This is a bitter apéritif liqueur created following the "Italian Bitter of Turin" recipe dating from the 1860s. It was originally produced in Turin, Italy under the name Torino Gran Classico. The recipe was purchased in 1925 by the small Swiss distillery E. Luginbühl, and a version has been produced for mostly local consumption ever since. Gran Classico was developed by reverting back to the original recipe; it is made from a maceration of 25 aromatic herbs and roots including wormwood, gentian, bitter orange peel, rhubarb, and hyssop. The maceration also creates a naturally attractive, golden-amber color, and no additional coloring is added. Gran Classico Bitter stands alone on ice or with seltzer water, but has amazing range as a modifier for many recipes and spirits. It has offered the cocktailian culture a more complex, non-red alternative bitter ingredient for the world-famous Negroni. 28% ABV

"Entry is all about the rhubarb upfront, then in midpalate the gentian dominates before the orange peel comes rushing back in the finish as well as a piny/resiny quality that makes the aftertaste smashingly delicious. Campari drinkers take note: the ultimate expression of Bitter."

Natural golden-amber color. Aroma presents a multi-faceted bitter-sweetness of orange peel, gentian root and wormwood mingled with rhubarb and vanilla. The viscosity immediately highlights the sweet rhubarb, then the bitter gentian root and orange peel blend with wormwood, vanilla and resiny notes. Deep, layered and lingering finish that balances and alternates between the sweet and bitter.

Add to wishlist / Add to comparison / Print
By using our website, you agree to the use of cookies. These cookies help us understand how customers arrive at and use our site and help us make improvements. Hide this message More on cookies »