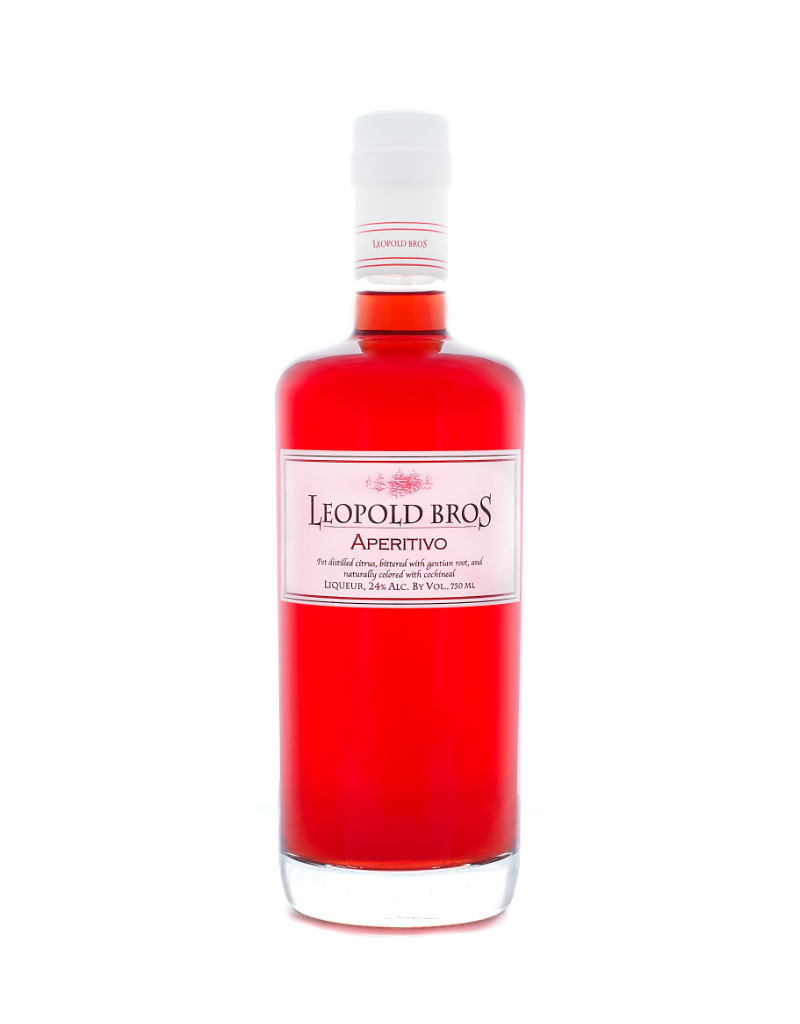 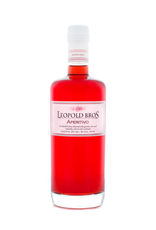 In line with the traditional Italian style, this spirit centers around major flavor components: bitterness from gentian root and sweetness from cane sugar. Citrus is the third major component, so they add distilled coriander and grapefruit peels to give Leopold Bros. Aperitivo a bright, citrus aroma. They mix these components with a variety of fragrant flowering botanicals, including hyssop and Artemsia pontica. The spirit is colored with natural cochineal, which adds the vibrant red color that one expects from a traditional Aperitivo as it has been used in spirits for hundreds of years.