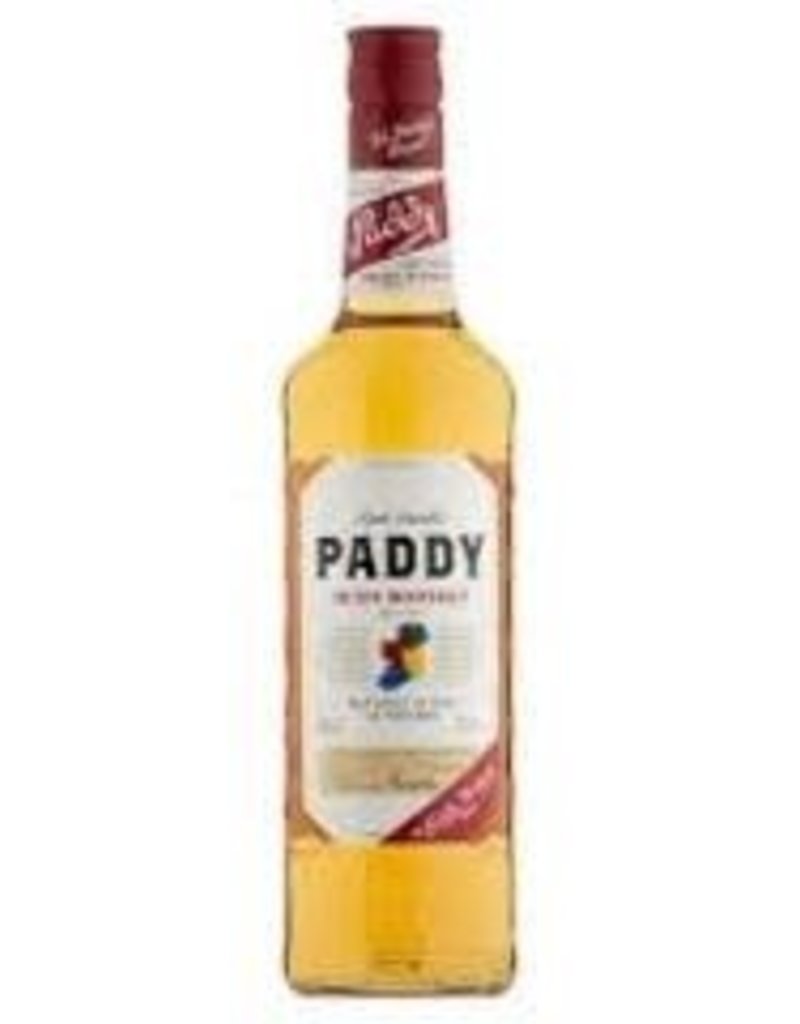 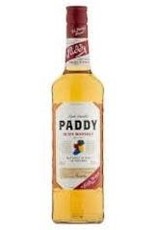 Paddy Irish Whiskey is named after the famous 1920s salesman Paddy Flaherty, who was very generous with tasting samples but also sold a lot of whiskey! This was originally the main brand of the Cork Distillers Company before they became part of Irish Distillers Limited. The blend is a mix of pot still, grain and a little single malt whiskey. Most of these have been matured in refill sherry and bourbon casks although some of the grain content has gone into fist fill wood. Paddy is best described as unpretentious and friendly, it mixes very well and has some very loyal fans, particularly in the south of the country.