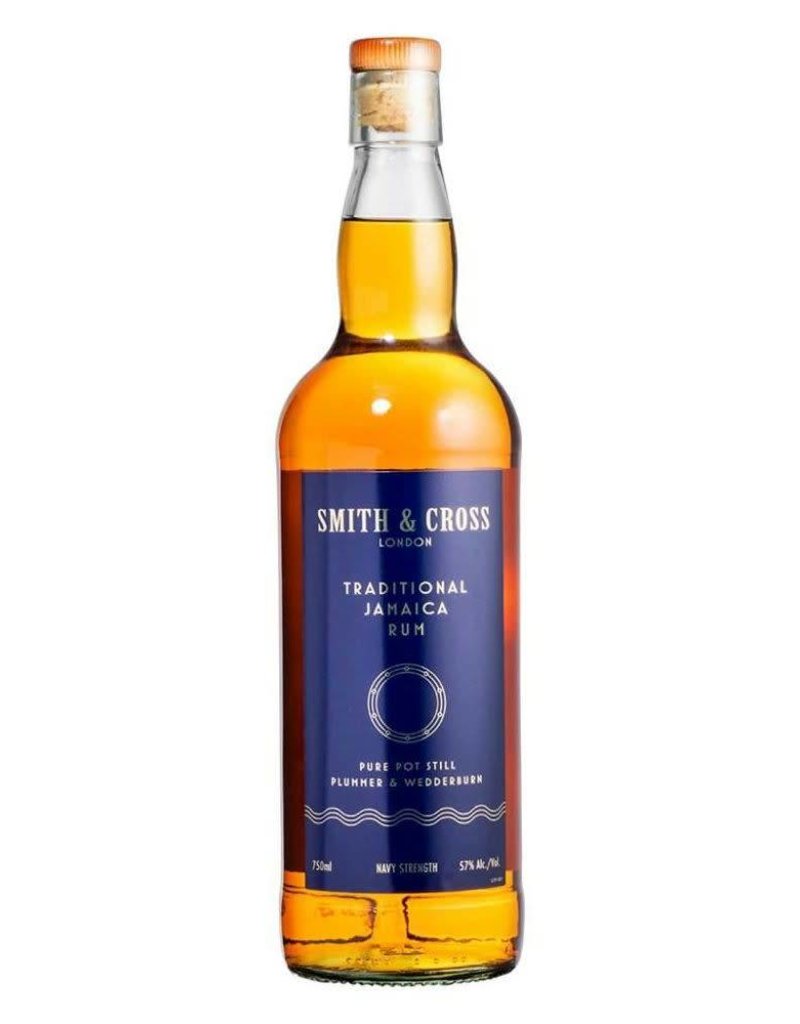 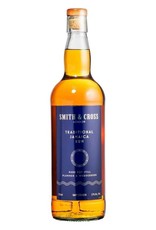 Smith & Cross Traditional Jamaica Rum contains only Wedderburn and Plummer pot still distillates, famous for their notes of exotic fruits and spice. The incomparable complexity of this rum delivers a tour de force of flavor that historically made it a cornerstone of many classic rum drinks. The mark of Smith & Cross traces its lineage to 1788 as one of England’s oldest producers of sugar and spirits. Over time, the firm and its partners became prominent handlers of Jamaica Rum, with extensive underground cellars along the river Thames.