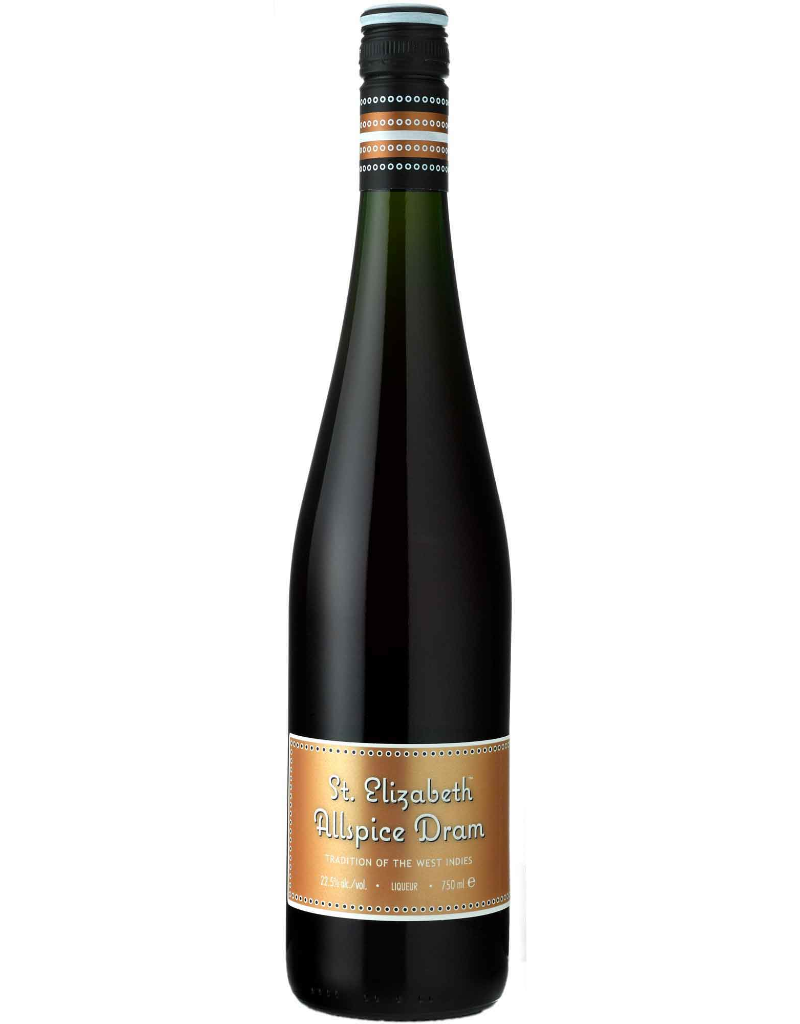 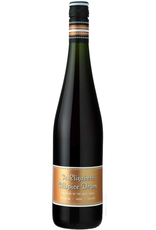 Allspice is a critical element of tropical drinks and cuisine. The berry, called “pimento” in Jamaica, gets its modern name from its flavors of clove, cinnamon, nutmeg, and pepper. St. Elizabeth Allspice Dram is a traditional preparation made with smoky Jamaican pot-still rum. Famous with bourbon in the Lion’s Tail. Use Allspice Dram in rum punches, as the base note of numerous tropical drinks, in mulled wine or the seasoning for sangria. Great with grapefruit or pineapple juice drinks and in coffee.