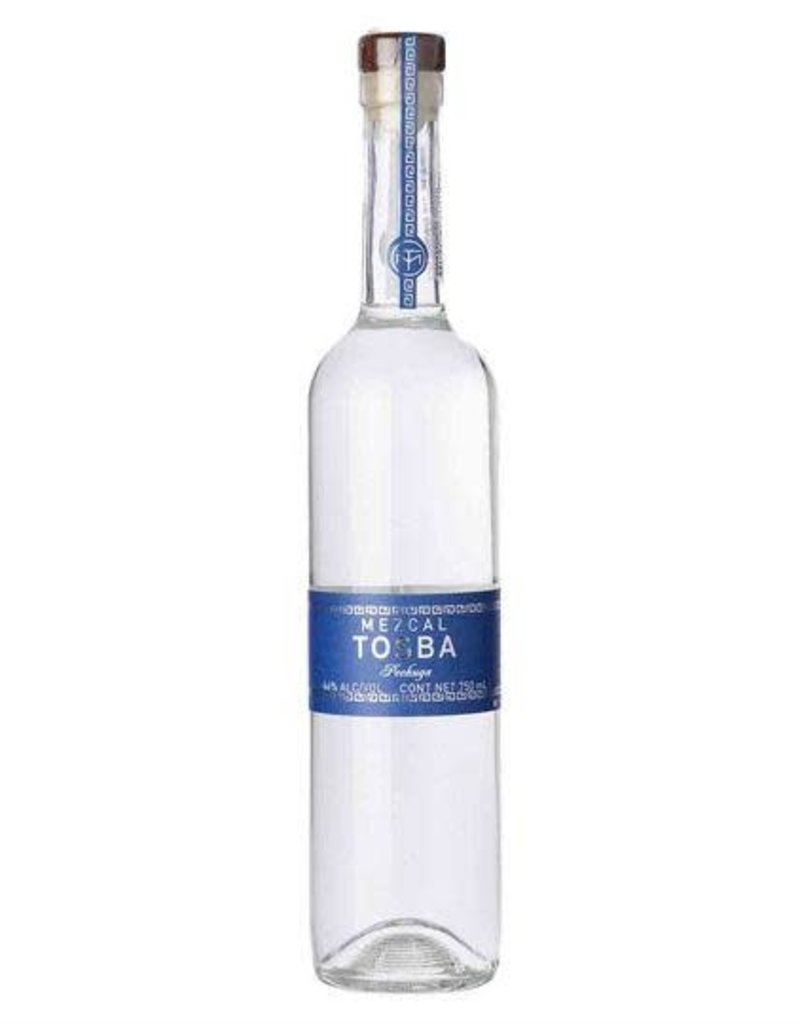 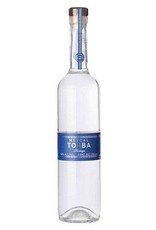 Mezcal Tosba is a microbusiness founded by two cousins from San Cristóbal Lachirioag, Oaxaca, Mexico. As migrants living in Silicon Valley, California in 1999, they were inspired and influenced by the entrepreneurialism that surrounded them. Concerned by the increasing migration from their home region of Cajonos-Villa Alta in the Sierra Juárez mountains, they decided to form a business that would rescue the disappearing mezcal production and bring economic opportunity to the area. Mezcal Tosba is created by using traditional, and what is now called sustainable, agricultural methods of harvesting and distillation passed down by generations of farmers and mezcaleros from the region of Cajonos-Villa Alta of the Sierra Juárez in the state of Oaxaca, Mexico.

Tosba Pechuga is a double distilled mezcal that uses a combination of wild pineapple, bananas, wild apples, rice, and a wild turkey breast. The above mentioned ingredients are placed in a cotton net suspended by strings in the the still for the third distillation, ensuring that all the vapors pass over the turkey breast and condense into a delicious Mezcal de Pechuga. Tosba Pechuga has a lot of character that includes a robust nose of almonds, basil, chocolate. The flavors are persistent and recurrent.