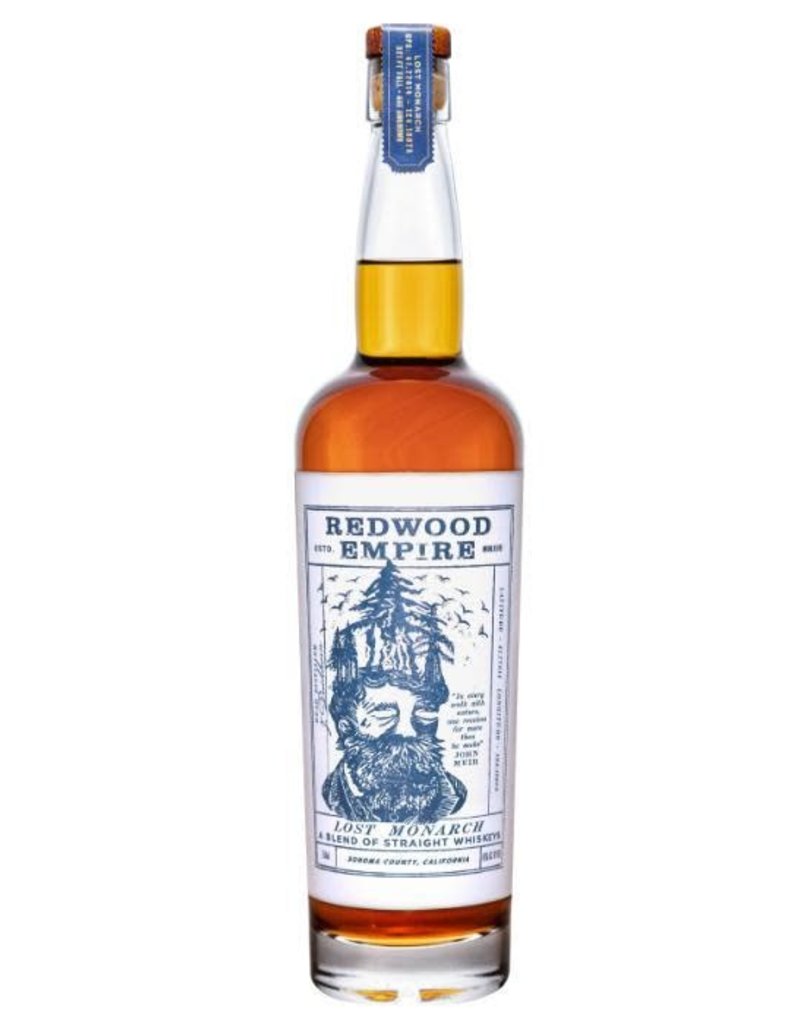 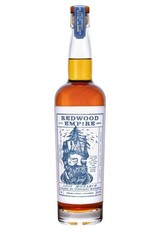 Named after the world’s largest coastal Redwood, Lost Monarch whiskey has a name to live up to. An award winning bourbon-rye blend with an exceptional balance of sweetness and spice. The perfect choice for those who just can’t decide between rye or bourbon, we call it “the best of both worlds.” 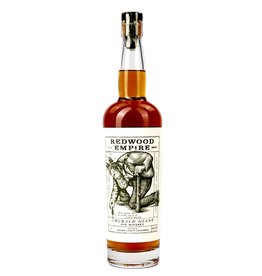