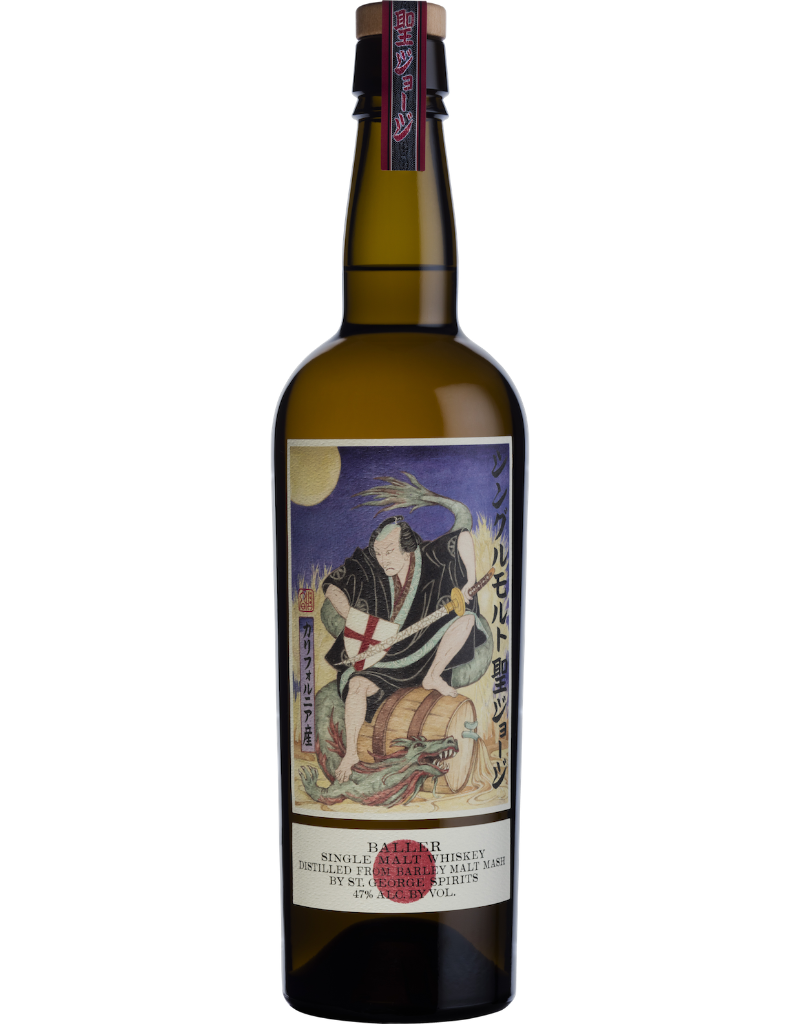 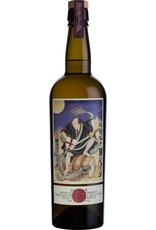 “A California take on the Japanese spin on Scotch whisky.” Made from 100% American barley (predominately two-row pale malted barley, the remainder is lightly roasted), distilled then aged in used bourbon casks and French oak wine casks, as well as filtered through maple charcoal. It is then finished in casks that had held house-made umeshu (a Japanese style of plum liqueur made entirely from California-grown ume fruit). Crisp and dry, with a touch of malt sweetness. The smoky finish lingers and builds with each sip.