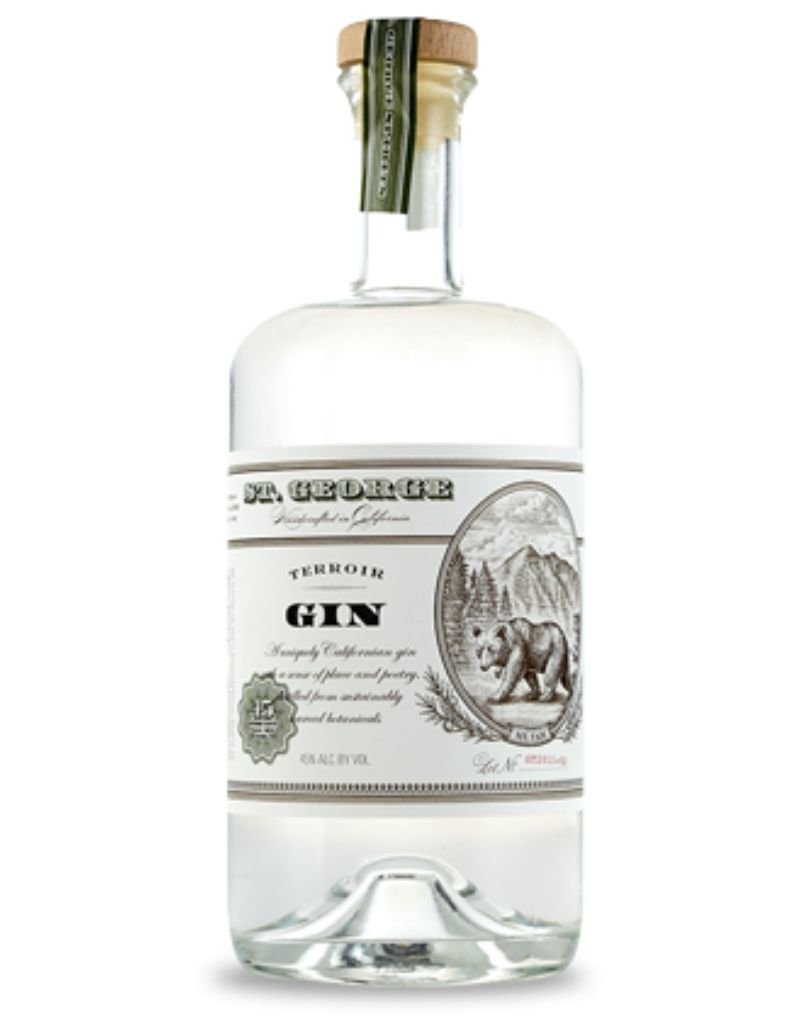 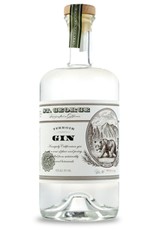 The St. George Spirits teams produce three different Gins, each with a very different flavor profiles. Forest-driven and earthy, Terroir Gin is arguably the most well-known of the three, and is made with three local botanicals (and a load more traditional ones) as an ode to the Golden State, including Douglas fir, Californian bay laurel and coastal sage.